LeWitt rose to fame in the late 1960s with his wall drawings and “structures” (a term he preferred instead of “sculptures”) but was prolific in a wide range of media including drawing, printmaking, and painting.

He has been the subject of hundreds of solo exhibitions in museums and galleries around the world since 1965. His prolific two and three-dimensional work ranges from wall drawings (over 1200 of which have been executed) to hundreds of works on paper extending to structures in the form of towers, pyramids, geometric forms, and progressions. These works range in size from gallery-sized installations to monumental outdoor pieces. Sol LeWitt’s frequent use of open, modular structures originates from the cube, a form that influenced the artist’s thinking from the time that he first became an artist. 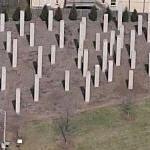 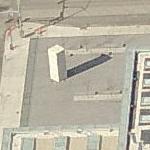 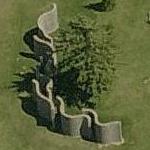 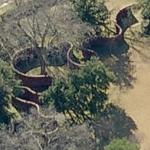 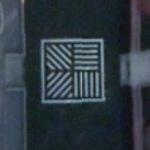 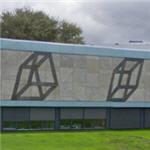 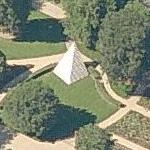 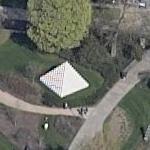 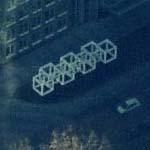 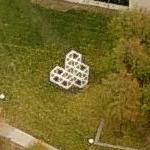 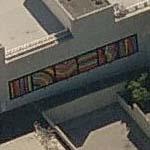 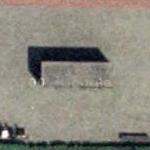