The BAE Systems Hawk is a British single-engine, advanced jet trainer aircraft. It first flew in 1974 as the Hawker Siddeley Hawk, and subsequently produced by its successor companies, British Aerospace and BAE Systems, respectively. It has been used in a training capacity and as a low-cost combat aircraft. 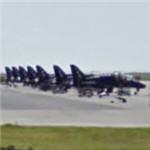 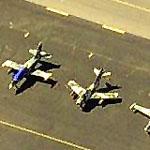 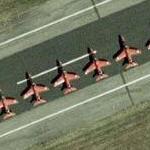 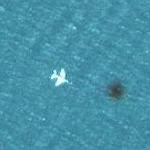 © Google Maps
US Navy T-45 Goshhawk over the Florida keys