Nesta Robert Marley OM (6 February 1945 – 11 May 1981) was a Jamaican singer-songwriter who achieved international fame through a series of crossover reggae albums. Starting out in 1963 with the group the Wailers, he forged a distinctive songwriting and vocal style that would later resonate with audiences worldwide. After the Wailers disbanded in 1974, Marley pursued a solo career which culminated in the release of the album Exodus in 1977 which established his worldwide reputation. He was a committed Rastafarian who infused his music with a profound sense of spirituality. 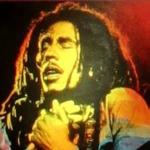 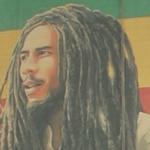 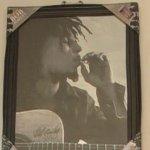 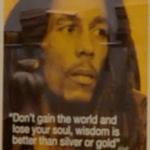 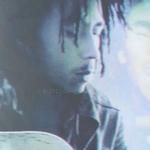 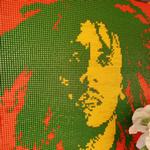