The Boeing 747SP is a modified version of the Boeing 747 jet airliner which was designed for ultra-long-range flights. The SP stands for “Special Performance”. Compared with its predecessor, the 747-100, the 747SP retains its wide-body, four-engine layout, along with its double-deck design, but has a shortened fuselage, larger tailplane, and simplified trailing edge flaps. The weight saved by the shortened fuselage permits longer range and increased speed relative to other 747 configurations. 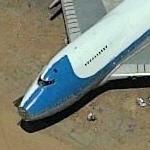 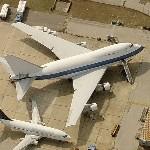 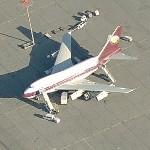 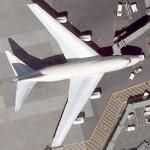 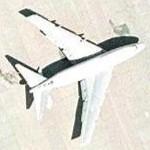 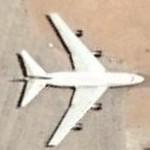 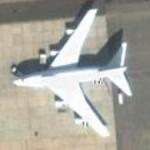 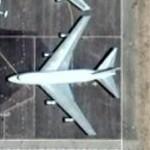 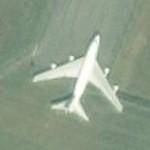 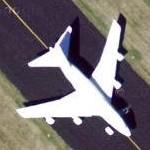