As a student of International Relations at Stanford University, Howe attended the University of São Paulo to specialize in Brazilian Literature and Economic History. It was there that he discovered the passion for art and architecture that would eventually lead to his first exhibitions. Since then, working from his studio near Los Angeles he has exhibited in over eighteen countries worldwide, and his works have been placed in collections throughout 32 countries. His studio is actively completing site-specific commissions and installations for cities, universities, museums and private corporations worldwide. 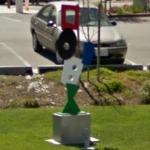 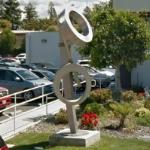 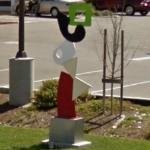 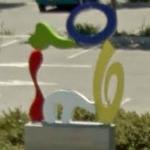 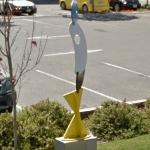