Charles Hardin Holley (September 7, 1936 – February 3, 1959), known professionally as Buddy Holly, was an American singer-songwriter and a pioneer of rock and roll. Although his success lasted only a year and a half before his death in an airplane crash, Holly is described by critic Bruce Eder as “the single most influential creative force in early rock and roll.” 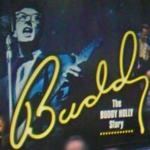 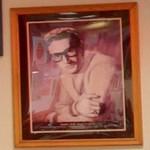 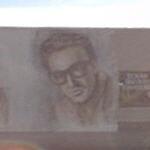 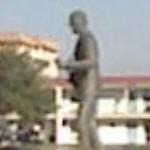