A canyon (occasionally spelled cañon) or gorge is a deep ravine between cliffs often carved from the landscape by a river. Rivers have a natural tendency to reach a baseline elevation, which is the same elevation as the body of water it will eventually drain into. This forms a canyon. Most canyons were formed by a process of long-time erosion from a plateau level. The cliffs form because harder rock strata that are resistant to erosion and weathering remain exposed on the valley walls. 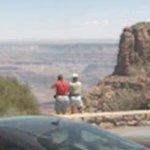 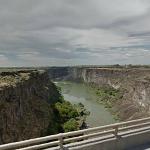 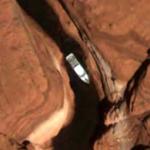 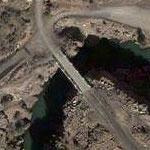 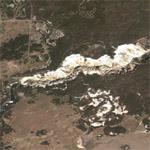 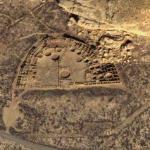 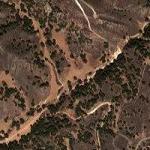 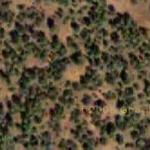 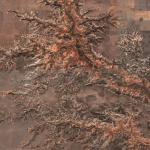 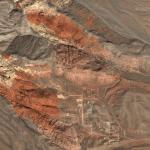