Celebrities are known for their elaborate lifestyles, and that extravagance often extends to weddings and honeymoons. These celebrity honeymoon destinations show us that if you can, you should certainly do what these newlyweds did—dream big and enjoy every minute of the vacation!

Jennifer Aniston and Justin Theroux were engaged for years before secretly tying the knot at their Bel Air mansion in front of a surprised but celebratory audience who arrived at their house expecting to attend a surprise birthday party put on by the happy couple. 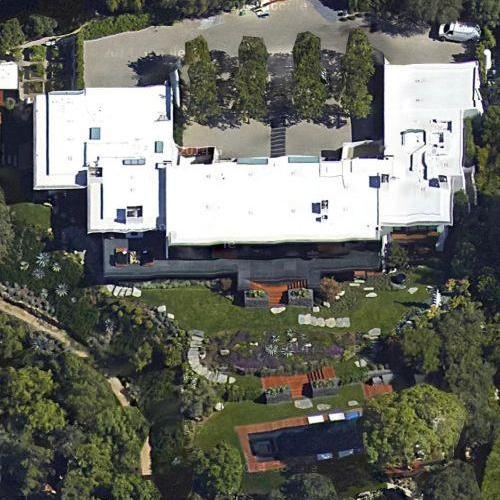 After their backyard wedding, Aniston and Theroux were off to Bora Bora, with several of their closest friends including Courtney Cox, Sacha Baron Cohen and Isla Fisher, Jimmy Kimmel and his wife, Chelsea Handler and Jason Bateman.

Once in Bora Bora, the entourage stayed at the five-star Four Seasons Bora Bora, which has individual bungalows for residents, catamaran tours, water activities, SCUBA diving and more. The island paradise was the perfect getaway for the happy couple and their friends to really celebrate their love and marriage.

George Clooney and Amal Alamuddin Clooney are the epitome of class, style and luxury. When you have a four day wedding celebration in Venice, Italy with all the A-list celebrities from around the world, you have to do something spectacular for your honeymoon.

That mission was accomplished when they headed over to the Seychelles, a group of islands made famous in the United States when Prince William and Kate Middleton honeymooned there after their 2011 wedding. 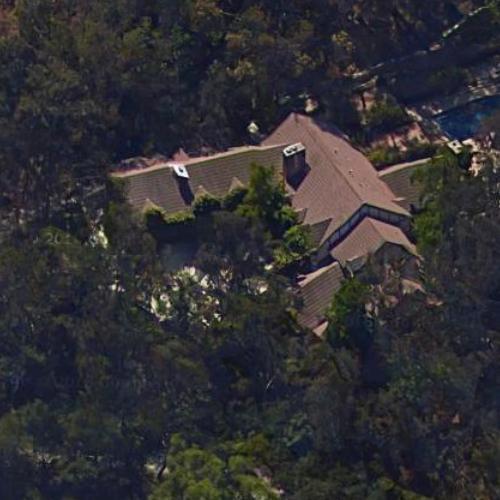 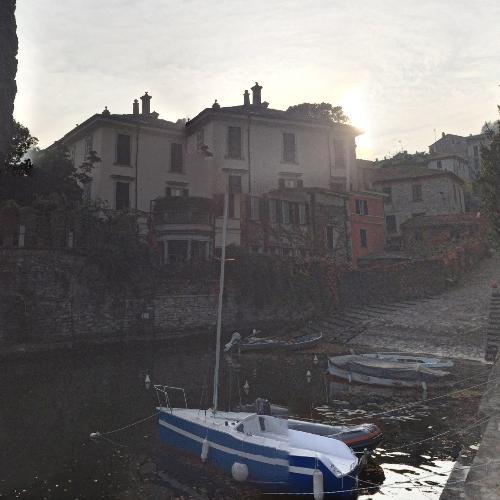 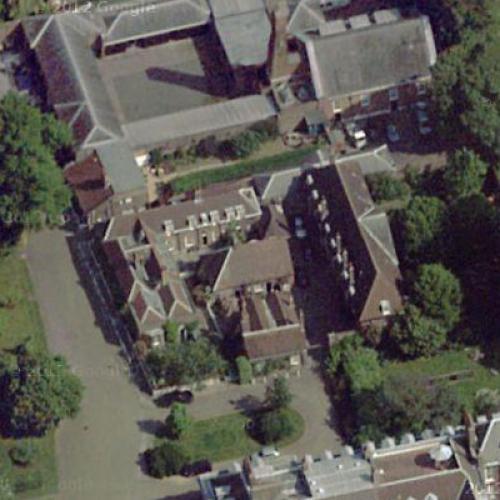 Their Seychelles destination was the exclusive and secluded North Island resort that advertises a unique, private and extraordinary vacation. Guests arrive at the North Island via helicopter, which provides a grand entrance worthy of such a remote, breathtaking and all-encompassing experience sure to be enjoyed at the resort.

Once on the resort, guests have every need and want catered to by a well-trained and extremely professional staff. Hotel suites are designed for privacy, integrating their design into the tropical environment of the island.

Kim Kardashian and Kanye West do everything big. Even Kanye’s wedding proposal was big! He rented out AT&T Field in San Francisco, hired a 50 piece orchestra and had a fireworks show just to propose to her in October 2013. 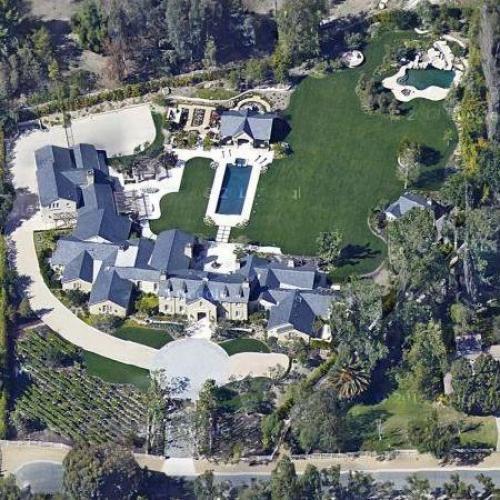 So when after their wedding they took off for their destination in Ireland, some were quite surprised. Ireland doesn’t seem like the first choice for the scene-seeking Kardashian and West. However, their honeymoon was remarkable nonetheless.

Their Irish destination was the historic Ballyfin Demesne, an 18th century hotel near the mountains, declared the best hotel in the world by Conde Nast travel magazine. The five-star hotel has only 20 rooms, with an incredible staff that caters to every need of their guests, ensuring they have an experience worthy of the reputation.

The hotel was opened in 2011, after being painstakingly decorated in the romantic style, with imported 19th century Italian mosaic tile, a medieval inspired castle tower, small lakes and 614 acres of gardens perfect for guests to explore and enjoy.

The hotel is located near many fun outdoor activities, including rowing on serene lakes, meandering through landscaped and wild gardens, golfing, mountain biking and socializing with locals at pubs.

Reese Witherspoon has a reputation as an all-American girl, but after she and agent Jim Toth married at their California ranch, the two flew to the Amalfi Coast in Italy. 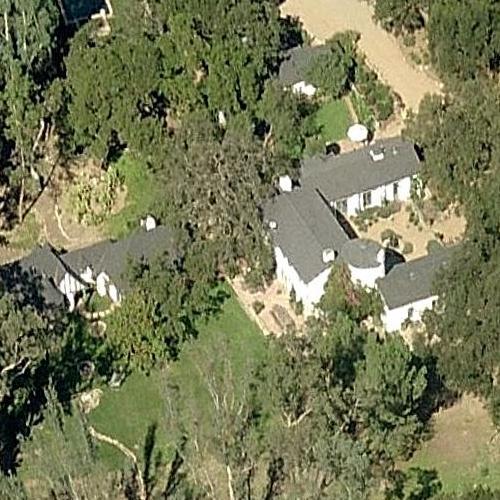 Positano is a small village on the Amalfi Coast in southern Italy, built on the steep mountainside rising up from the Mediterranean Ocean. The couple stayed at the award winning hotel Sirenuse, in the high cliffs of Positano. American writer John Steinbeck stayed there in his Italian travels in the 1950s. His article for Harper’s Bazaar turned Positano from a poor fishing village to a tourist hot spot for visitors from around the world.

Steinbeck wrote that the hotel, creating an international reputation for history, magnificence and romantic memories that has only grown since his writing. “We went to the Sirenuse, an old family house converted into a first class hotel, spotless and cool, with grape arbors over its outside dining rooms. Every room has its little balcony and looks out over the blue sea to the islands of the sirens from which those ladies sang so sweetly”.

In recent years, the hotel has developed a more high-end reputation, including adding an oyster and champagne bar, five-star spa and ensuring the hotel rooms and customer service are worthy of the hotel’s international acclaim.

A beach vacation with friends, an exclusive island, a castle in the European countryside and a romantic hotel on the cliffs of Italy, it’s clear these celebrities know how to live! Here’s to hoping they keep the romance of these destinations alive and remain as happy as the day they said “I do”!