George Orson Welles (May 6, 1915 – October 10, 1985) was an American actor, director, writer and producer who worked extensively in theater, radio and film. He is best remembered for his innovative work in all three media, most notably Caesar (1937), a groundbreaking Broadway adaption of Julius Caesar and the debut of the Mercury Theatre; The War of the Worlds (1938), the most famous broadcast in the history of radio; and Citizen Kane (1941), which is regularly included at or near the top of lists of all-time greatest films. 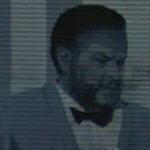 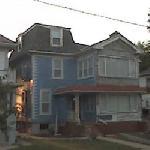 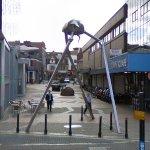 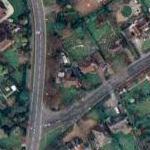