The Adventures of Tintin is a series of comic albums created by Belgian artist Remi Georges (1907–1983), who wrote under the pen name of Hergé. The series is one of the most popular European comics of the 20th century. Set during a largely realistic 20th century, the hero of the series is Tintin, a young Belgian reporter. He is aided in his adventures by his faithful fox terrier dog Snowy (Milou in the original French edition). Later, popular additions to the cast included the brash and cynical Captain Haddock. 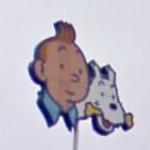 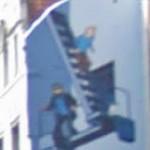 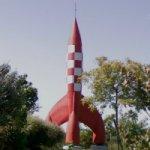 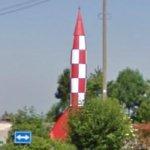 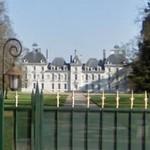