The Smurfs is a Belgian comic and television franchise centered on a group of small blue fictional creatures called Smurfs, created and first introduced as a series of comic strips by the Belgian cartoonist Peyo (pen name of Pierre Culliford) on October 23, 1958. 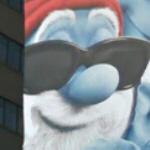 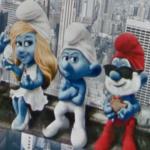 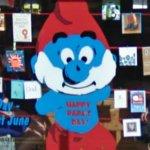 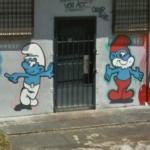 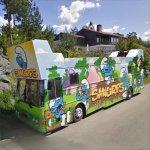 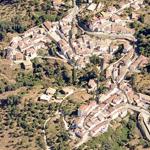