Sir Charles Spencer “Charlie” Chaplin, KBE (16 April 1889 – 25 December 1977) was a British comic actor and filmmaker. Chaplin was one of the most influential figures of the silent era, whose screen character “The Tramp” became a global phenomenon and remains one of cinema’s most iconic images. His career in entertainment spanned more than 75 years, from Victorian music hall until close to his death at the age of 88. Chaplin’s high-profile public and private life encompassed both adulation and controversy. 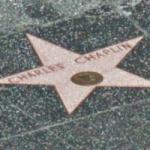 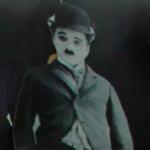 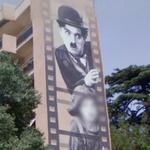 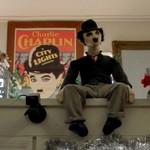 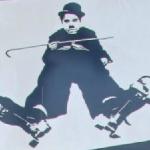 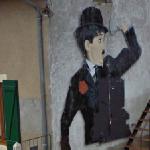 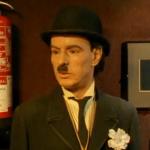 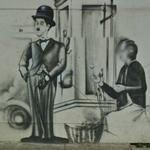 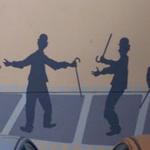 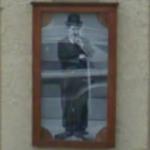