Here are ten interesting sites in the Military port of Toulon…

The military port of Toulon (French – arsenal de Toulon) is the principal base of the French Navy, sited in the city of Toulon. It holds most of France’s force d’action navale, comprising the aircraft carriers Charles de Gaulle as well as its nuclear attack submarines, in total more than 60% of the tonnage of the French Navy. 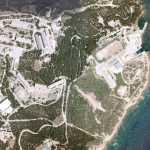 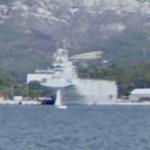 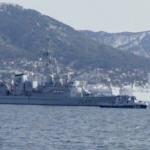 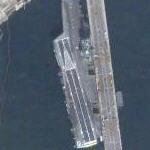 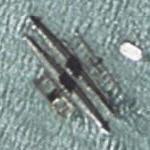 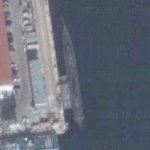 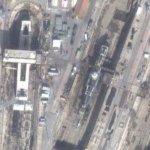 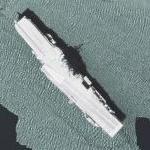 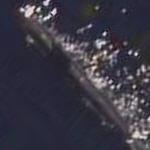 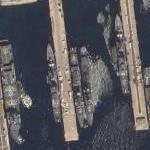 © Google Maps
Lots of warships at Toulon Naval Base