David Von Schlegell (May 25, 1920 – October 5, 1992) was an American abstract artist and sculptor. Inspired by his wartime experience as an aircraft engineer, he worked mostly with aluminum, steel, and wood. His indoor work was featured at many important exhibitions of the 1960s, and by the 70s he was a prominent public sculptor. His large scale works can be found in cities across America, including Untitled (L’s) on IUPUI’s campus. 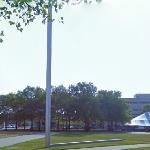 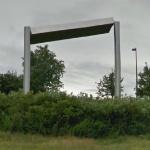 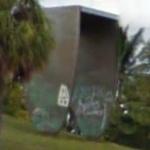 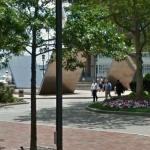 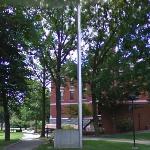 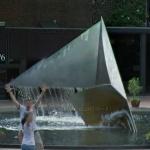 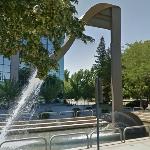 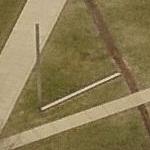 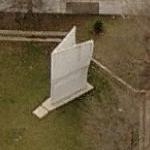 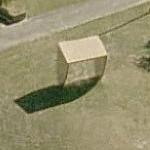