The de Havilland DH.100 Vampire was a British jet-engine fighter commissioned by the Royal Air Force during the Second World War. Following the Gloster Meteor, it was the second jet fighter to enter service with the RAF. Although it arrived too late to see combat during the war, the Vampire served with front line RAF squadrons until 1953 and continued in use as a trainer until 1966, although generally the RAF relegated the Vampire to advanced training roles in the mid-1950s and the type was generally out of RAF service by the end of the decade. 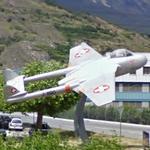 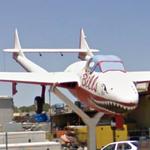 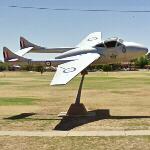 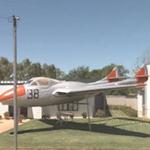 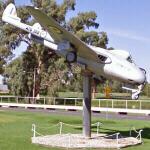 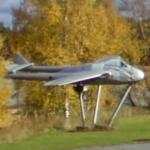 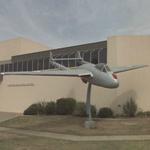 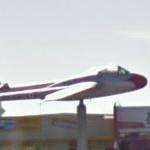 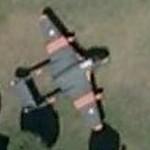 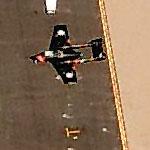