Artificial islands are an expensive but in some cases lucrative option for many cities having lack-of-land problems (such as Tokyo’s Odaiba and Fukuoka’s island city project.) In the future they may be common sights as many cities (especially Asian cities) around the world face severe urban land shortages and congestion. Eventually, this may make man-made islands a logical option. 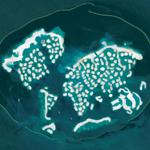 © Google Maps
World, The - under construction 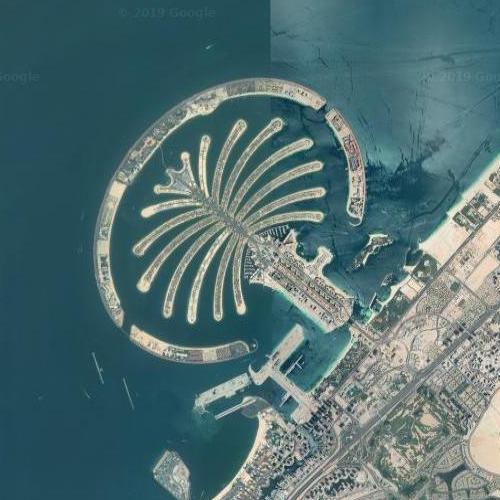 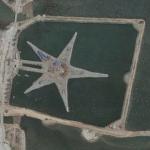 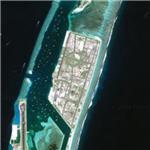 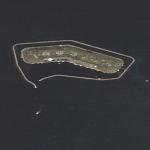 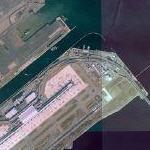 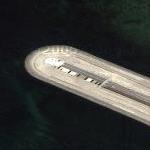 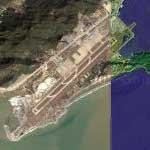