Epcot is a theme park in the Walt Disney World Resort, located near Orlando, Florida. The park is dedicated to the celebration of human achievement, namely international culture and technological innovation. The second park built at the resort, it opened on October 1, 1982 and was initially named EPCOT Center. In 1994, the “Center” was dropped from the park’s name, and by 1996, the park was simply named Epcot. In 2010, Epcot hosted approximately 10.83 million guests, ranking it the third most visited theme park in the United States, and fifth most visited theme park in the world. World Showcase contains pavilions representing eleven countries 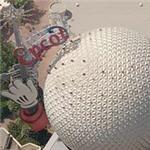 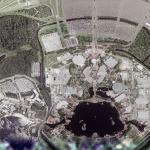 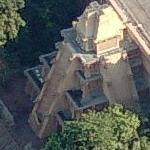 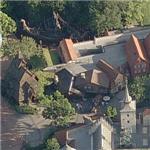 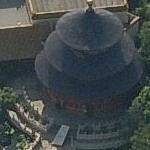 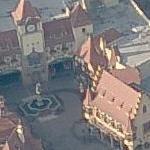 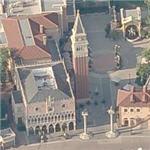 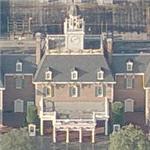 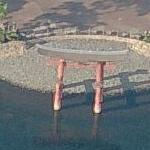 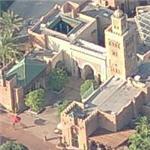 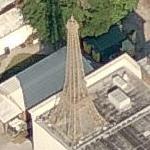 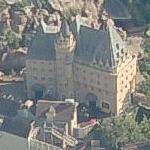