Geothermal power (from the Greek roots geo, meaning earth, and thermos, meaning heat) is power extracted from heat stored in the earth. This geothermal energy originates from the original formation of the planet, from radioactive decay of minerals, and from solar energy absorbed at the surface. It has been used for bathing since Paleolithic times and for space heating since ancient Roman times, but is now better known for generating electricity. Worldwide, about 10,715 megawatts (MW) of geothermal power is online in 24 countries. An additional 28 gigawatts of direct geothermal heating capacity is installed for district heating, space heating, spas, industrial processes, desalination and agricultural applications. 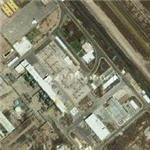 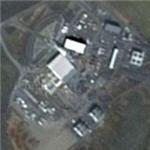 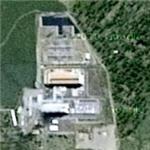 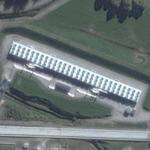 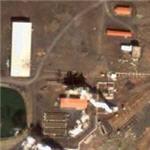