In the 10th through the 14th century teh Italian population greatly expanded and aristocratic communes and the city states they administered became the ruling forces in cities throughout Italy. By the end of the 12th century, competitive rivalries between families started to turn deadly, and by the end of the 12th century it became common to build defensive towers as fortresses and lookout spots as members of the aristocracy retreated into the safety of their clans. 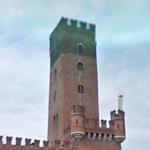 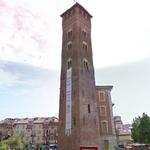 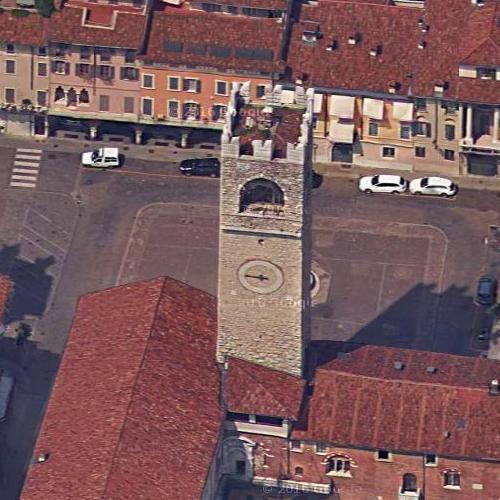 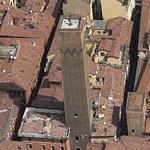 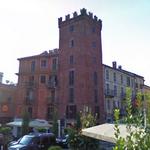 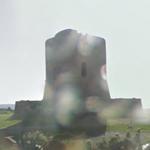 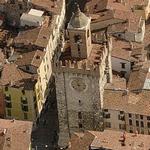 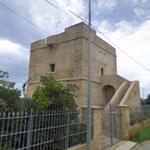 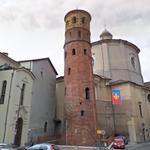 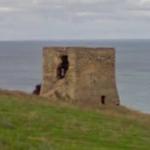