Moonlight towers are lighting structures designed to illuminate areas of a city at night.

The structures were popular in the late 19th century in cities across the United States and Europe; they were most common in the 1880s-1890s. In some places they were used when standard street-lighting systems — using smaller, shorter, and more numerous lamps — were impractically expensive. Other times they were used in addition to existing gas street lighting. The towers were designed to illuminate areas often of several blocks at once. Arc lamps were the most common method of illumination, known for their exceptionally bright and harsh light. 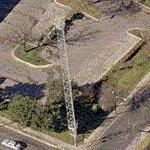 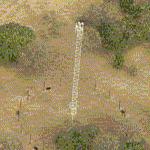 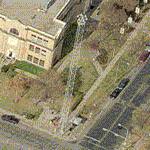 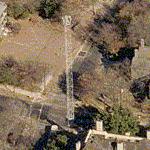 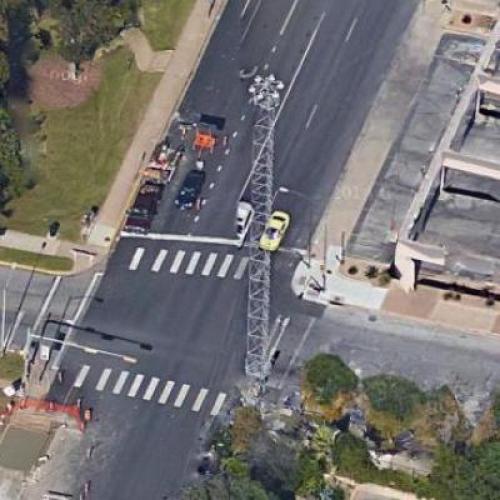 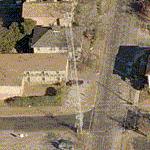 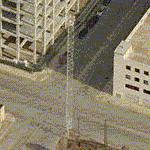 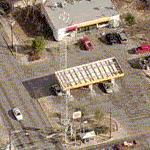 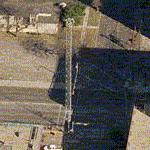 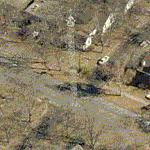 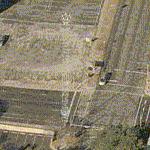 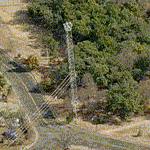 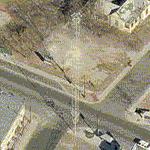 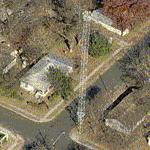 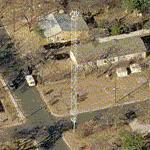 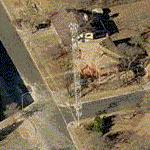