Native Americans built a variety of mounds, including flat-topped pyramids or cones known as platform mounds, rounded cones, and ridge or loaf-shaped mounds. Some mounds took on unusual shapes, such as the outline of cosmologically significant animals. These are known as effigy mounds . Some mounds, such as a few in Wisconsin , have rock formations, or petroforms within them, on them, or near them. 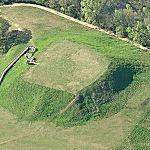 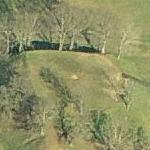 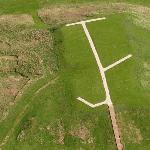 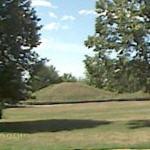 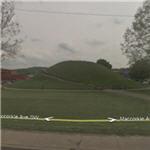 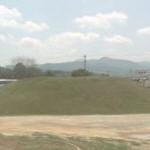 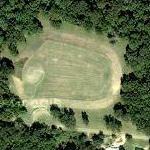 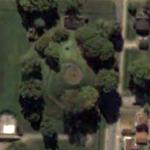 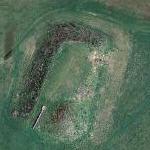 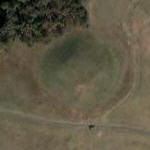 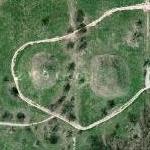 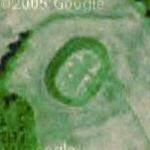 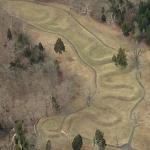 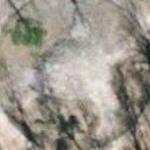 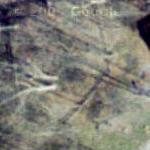 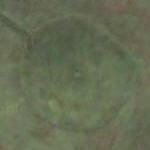 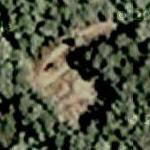 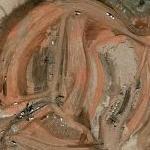