A refugee camp is a temporary settlement built to receive refugees. Hundreds of thousands of people may live in any one single camp. Usually they are built and run by a government, the United Nations, or international organizations, (such as the Red Cross) or NGOs.

Refugee camps are generally set up in an impromptu fashion and designed to meet basic human needs for only a short time. Some refugee camps are dirty and unhygienic. If the return of refugees is prevented (often by civil war), a humanitarian crisis can result.

Some refugee camps grow into permanent settlements, such as Ein el-Helweh, and have existed for decades, which has major implications for human rights Some people can stay in refugee camps for up to a decade. 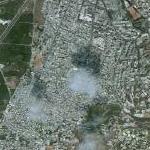 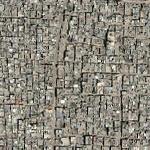 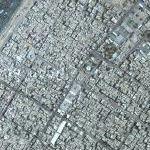 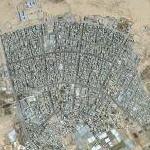 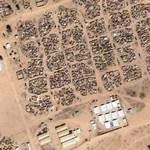 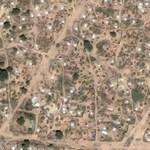 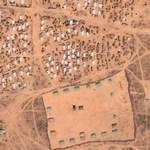 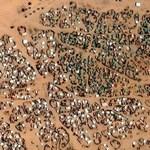