A star fort, or trace italienne, is a fortification in the style that evolved during the age of gunpowder, when cannon came to dominate the battlefield, and was first seen in the mid-15th century in Italy. Passive ring-shaped (enceinte) fortifications of the Medieval era proved vulnerable to damage or destruction by cannon fire, when it could be directed from outside against a perpendicular masonry wall. In addition, an attacking force that could get close to the wall was able to conduct undermining operations in relative safety, as the defenders could not shoot at them from nearby walls. In contrast, the star fortress was a very flat structure composed of many triangular bastions, specifically designed to cover each other, and a ditch. 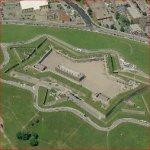 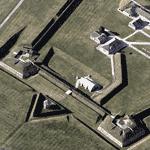 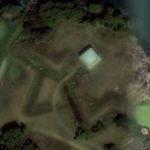 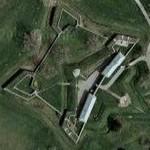 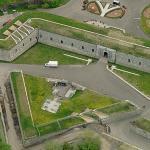 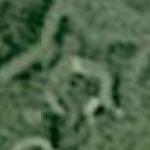