Terrance Stanley “Terry” Fox CC OD, (July 28, 1958 – June 28, 1981) was a Canadian humanitarian, athlete, and cancer research activist. In 1980, with one leg having been amputated, he embarked on a cross-Canada run to raise money and awareness for cancer research. Although the spread of his cancer eventually forced him to end his quest after 143 days and 5,373 kilometres (3,339 mi), and ultimately cost him his life, his efforts resulted in a lasting, worldwide legacy. 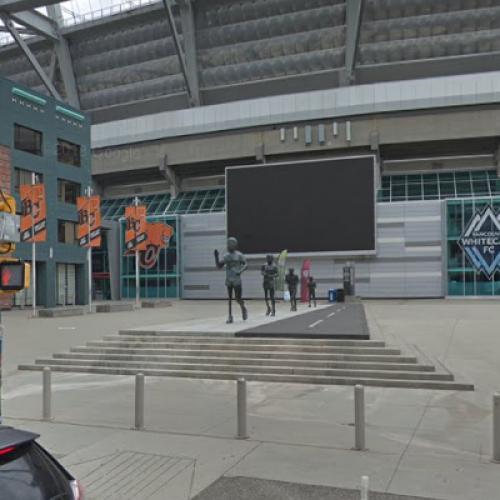 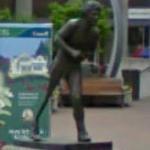 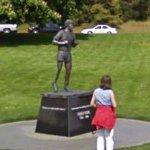 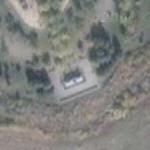