World War I (WWI), which was predominantly called the World War or the Great War from its occurrence until 1939, and the First World War or World War I thereafter, was a major war centred in Europe that began on 28 July 1914 and lasted until 11 November 1918. Ultimately more than 70 million military personnel, including 60 million Europeans, were mobilised in one of the largest wars in history. More than 9 million combatants were killed. 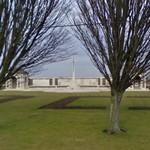 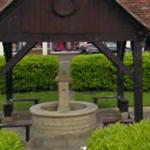 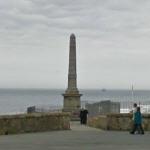 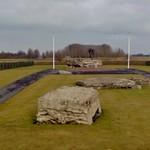 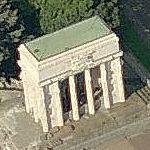 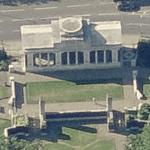 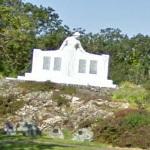 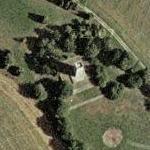 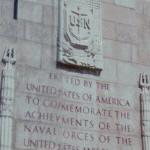 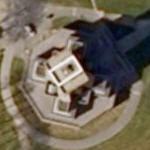