The 2019 Atlantic hurricane season officially ends on November 30, and while it was relatively mild, it still had a devastating impact on the Bahamas. Each hurricane has the potential to impact lives and alter landscapes forever.

Let’s see some recent hurricanes and their effects.

Possibly the most infamous hurricane to hit the United States, Hurricane Katrina developed over the Bahamas in late August 2005 and quickly grew into one of the most intense recorded Atlantic storms. The storm weakened before it made landfall in Louisiana and Mississippi on August 29 as a Category 3 hurricane.

The hurricane brought with it a significant storm surge, causing catastrophic damage. Katrina then hit New Orleans as a Category 1 or 2 storm, but because of damage to the city’s infrastructure, accurate measurements were not recorded.

The series of levees which protected the city were breached during and after the storm. This left 80 percent of the low-lying city under water, and led to most of the storm-related deaths. Repairs to the levee system took years, but has been completed and hopefully the city will be safer for the next storm. 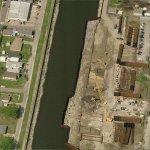 Although the governor and mayor ordered mandatory evacuations, many people were unable or unwilling to leave the city.

The sports arena known as the Superdome was used as a refuge of last resort. The structure sustained significant damage, and was without power for days, leaving people stranded inside without lights, air conditioning, access to clean water and sanitation, and vulnerable for days. It will forever be remembered as a catastrophic failure and tragedy for those who lived through Katrina trapped inside that building. 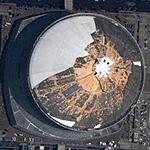 Sandy, one of the lasts storms of the 2012 season, was a phenomenal storm both because of its size–over 900 miles across–and the significant damage it left in its wake.

The storm formed on October 22, passed through Jamaica, the Bahamas, Cuba and then hit the northeastern United States as hurricane-strength post-tropical cyclone, basically a hurricane that was further north and with different temperatures and fronts associated with the storm. 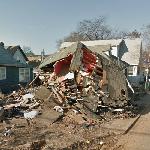 Communities such as Breezy Point, New York, were hard hit. In Breezy Point, a fire broke out and damaged more than 80 homes before fire and rescue crews could overcome the local flooding and provide assistance. 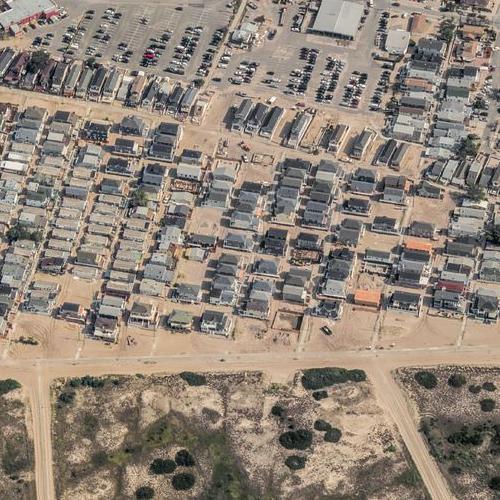 The year 2017 was a particularly active year in the Atlantic, and the most costly on record.

The first storm to make landfall in the United States that year was Harvey, which made landfall in Texas and Louisiana on August 25. While it struck as a Category 4, it quickly weakened and became a tropical storm. However, Harvey slowed down and dropped more than 40 inches of rain in southwest Texas over several days.

Significant flooding, including in and around Houston, was so bad that the so-called “Cajun Navy”, a volunteer force of people with small rescue boats, had to provide assistance all around the region in addition to the services from the National Guard and government. 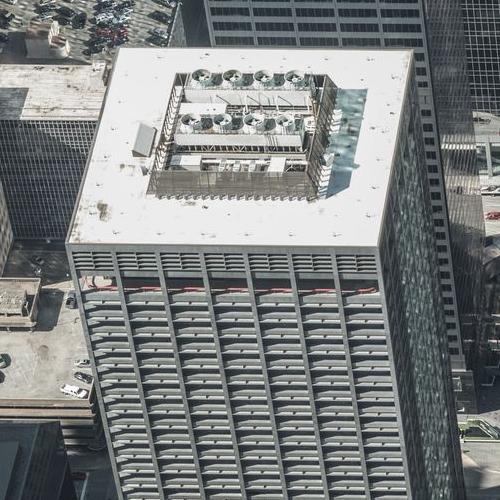 Irma/Cuba and the Florida Keys

In September 2017, Hurricane Irma developed and quickly grew into a dangerous Category 5 hurricane before it struck several Caribbean islands, including the U.S. and British Virgin Islands, Puerto Rico and the Bahamas.

It struck Cuba on September 9, damaging nearly 160,000 homes and impacting about 2 million people. 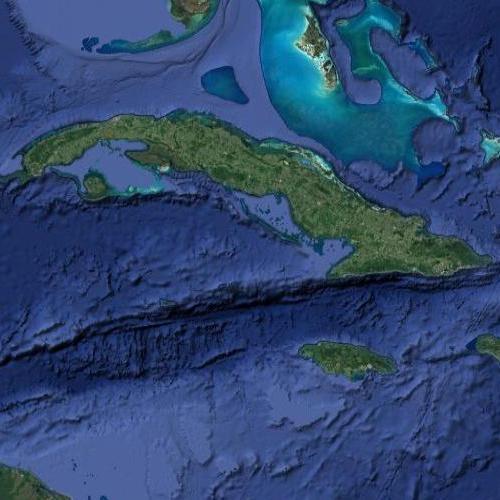 Irma then struck the Florida Keys as a Category 4 storm. Most homes on the islands experienced some damage. As it moved across the U.S. mainland, people across dozens of states were directly impacted because the storm was more than 600 miles wide. While landfall occurred in the Gulf Coast of Florida, cities as far away as Charleston, South Carolina experienced significant tropical storm effects and damage. 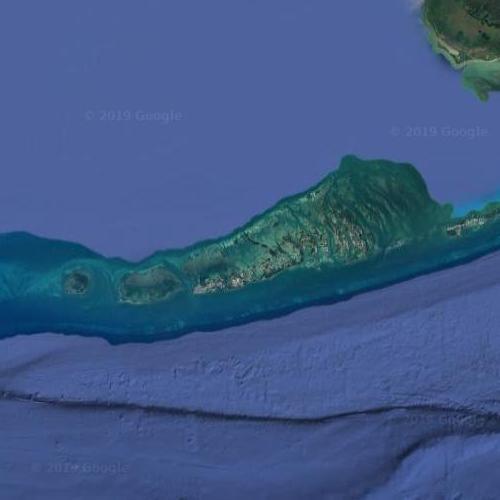 On September 18, the island country of Dominica was struck by the Category 5 storm, leaving the country totally devastated. It was estimated that nearly 100 percent of the island’s structures received damage, and the economy was left in shambles.

Two days later, Maria struck near Yabucoa, Puerto Rico as a Category 4. Thousands lost their lives during and after the storm, and the island’s recovery became a public relations disaster as the United States government appeared to intentionally stall in providing adequate aid to the territory. 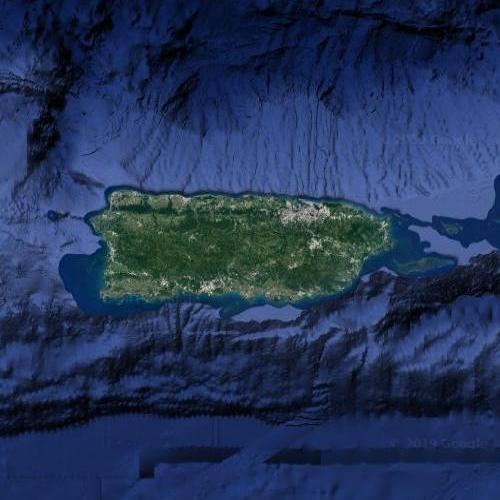 On September 3, the storm made landfall in Marsh Harbor in Elbow Cay in the Bahamas, with sustained winds at least 185 mph. The hurricane stalled over the northern islands of the Bahamas for more than a day, causing catastrophic damage and loss of life. The areas hit hardest by the storm will take years to recover. 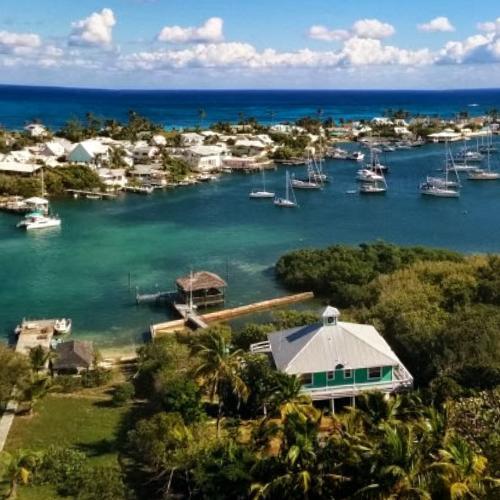 The storm threatened the mainland U.S., but avoided making landfall until Cape Hatteras, North Carolina. Hundreds of thousands of people lost power and sustained wind damage, but the overall impact was significantly less than anticipated. 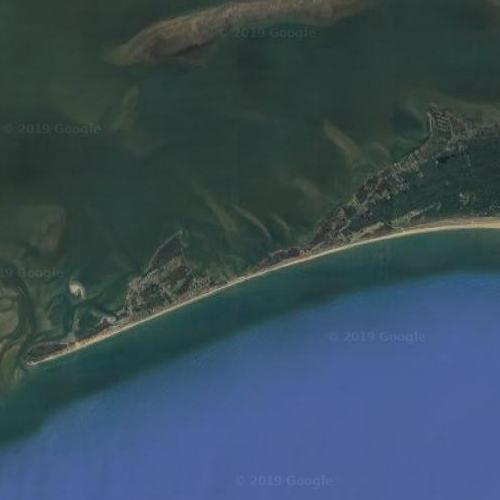 The storm remarkably retained its strength and made landfall in Canada with the strength of a Category 2 hurricane, and finally dissipated close to Greenland.

Hurricanes can be devastating natural disasters. They’re unpredictable and can change the entire landscape and the lives of the people experiencing the storm forever with their power.

Looking back at these recent hurricanes reminds us to always be prepared for a natural disaster, and to show compassion to those who are impacted by a storm.