So begins the famous poem by Joyce Kilmer paying homage to the simple beauty of nature’s wonderful shade-giving, air-cleaning, botanical marvel. In honor of national Arbor Day in the US, let’s take a look at some of the most amazing forests and trees around the world.

The Daintree Rain Forest in Australia is the oldest tropical rain forest in the world, and part of the largest rain forest on the continent. The area is unique in that the canopy extends to bright white sandy beaches, or sometimes right to the water’s edge. It also has breathtaking peaks and valleys, making it an area of incredibly diverse geology as well as biology. 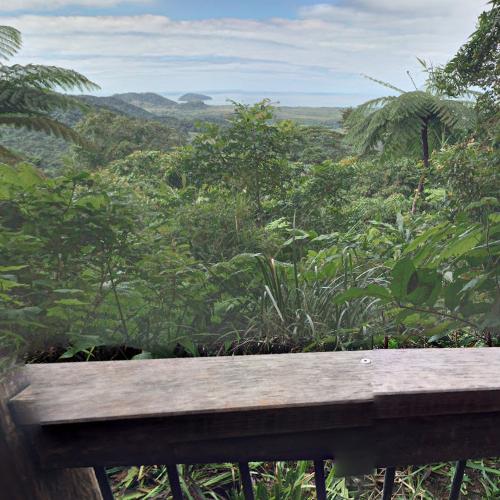 Avenue of the Baobabs, Madagascar

The baobab tree is a remarkable and unique tree, dominated by its thick trunk that swells with rainwater, and topped with short, leafy tops. These trees can live up to two or three thousand years After decades of being subjected to deforestation as humans take over more and more land, these trees are now protected and promoted in several countries where they are native.

Several species are unique to Madagascar, and the country has recently promoted ecotourism around the trees. The Avenue of the Baobabs is a long dirt road lined with the breathtaking and unique trees reaching 100 feet high. It’s a spectacle to behold, indeed. 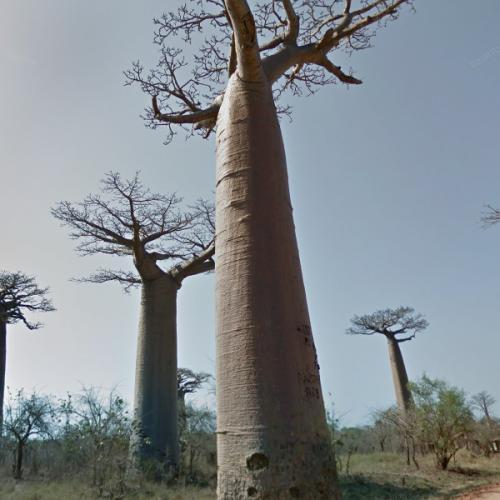 Uganda’s Bwindi Impenetrable Forest, which borders the Democratic Republic of the Congo, was named in part because of the challenging topography of the area, and because of the thick growth that makes it an ideal habitat for some of  the protected species in the forests, including the endangered mountain gorilla.

The forest has incredible biodiversity, from ancient plant life to butterfly species not seen anywhere else, to more than 300 types of birds. Those lucky enough to travel to this region will be richly rewarded for their efforts. 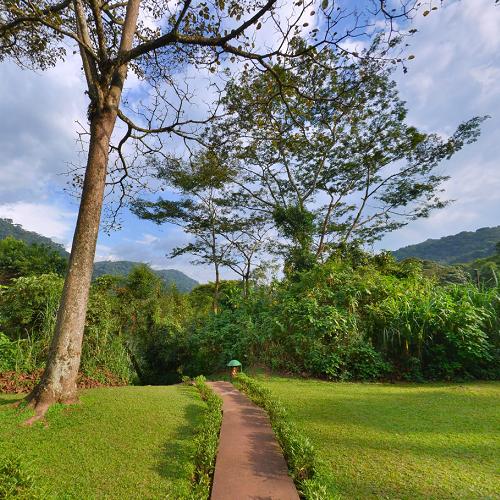 The Angel Oak Tree in Charleston, South Carolina, is a famous tree estimated to be around 400-500 years old. It’s at least 65 feet tall, and the branches extend at least 200 feet, creating a breathtaking and peaceful atmosphere. The tree is protected under local ordinance, and is a major tourist attraction for the region.

As it has stood for centuries, it has witnessed much of the history that shaped America. Legends say that the spirits of former enslaved people stay in or near the tree, and appear around the tree as angels, hence the name. 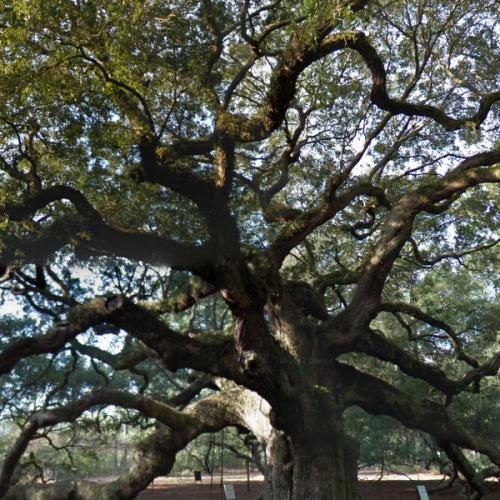 Aokigahara, or Sea of Trees, Japan

The Sea of Trees on the northern side of Japan’s Mount Fuji, is one of the most famous forests in Japan. Fertilized by the ash from Mount Fuji, it has areas of dense, lush, and peaceful growth.

However, the forest is famous both for having a varied and beautiful forest landscape, and for being a popular place for people to go to attempt self-harm. The forest has such a strong reputation that there are signs at the entrance encouraging people to seek help, and crews regularly check for people in need of help.

In recent years, several movies and short films have been made about the forest, which unfortunately promotes the forest’s more unsavory reputation. 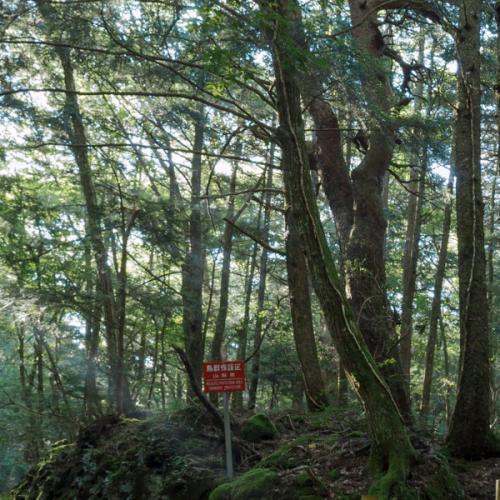 The Black Forest in Germany and Switzerland is so famous, there’s even a cake named after it! The forest is a favorite destination for hikers from all across Europe. Beautiful trees, mountain lakes, deep valleys, it’s a gorgeous landscape that leaves everyone who visits refreshed and renewed.

The region has a strong culture, with traditional dress, foods, and crafts related to life in the mountains and forests. The clock makers of the region are especially famous for their cuckoo clocks, which have been carved from wood from the nearby trees for hundreds of years. 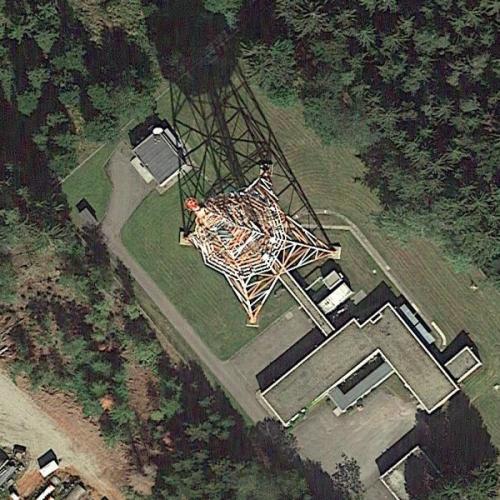 This day dedicated to trees gives us the perfect opportunity to appreciate the beauty and life-giving resources of trees from around the world. Happy Arbor Day!