It’s Memorial Day weekend in the United States. The holiday is set aside to remember fallen service members, and families across the country take time to visit grave sites and honor the deceased men and women of the US armed forces.

It’s also the kickoff to summer, and people begin months of family vacations across the US. As the world is beginning to open up after so many months of lockdown, let’s take a look at some cool places we could visit this summer, in person or online.

Nothing says summer quite like a boardwalk, and the Santa Monica pier is one of the best. With a boardwalk, amusement park, and places to fish and hang out, it has something for everyone.

The amusement park has a Ferris wheel that is actually solar powered! It also has a wooden roller coaster, a 100-year old carousel, and a fun house. 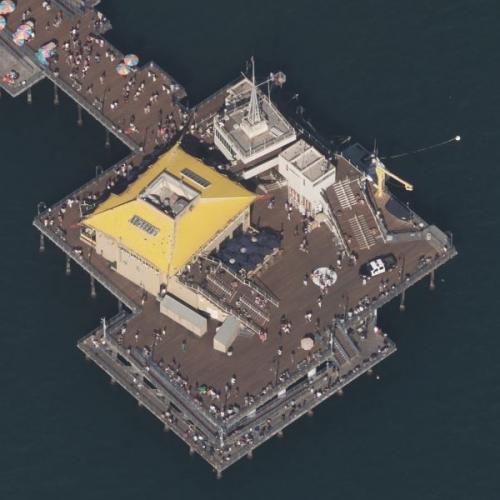 Nearby is Muscle Beach, a landmark beach where men and women worked out, and crowds gathered to watch. It fueled the craze of outdoor and beach workouts that are popular across southern California. 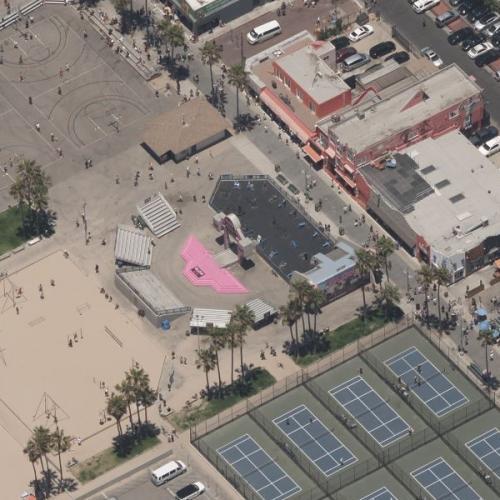 Just down the road is Venice Beach, a 2.5 mile promenade that is known for its alternative culture. Body builders, street performers, vendors, and other dynamic individuals draw tourists and visitors to the fun stretch of beach.

Millions of people gather here each year to people watch, work out. and play sports such as handball and volleyball, and fish for fun. It’s a perfect place to spend a summer day, with clear skies and perfect temperatures all summer long!

Atlantic City’s boardwalk is nothing less than an American icon. It was the first oceanfront boardwalk in the US when it was built in 1870. The boardwalk in Atlantic City is full of casino hotels, entertainment like movie theaters and museums, and other fun attractions.

The boardwalk has been reinvented several times over the years, including after Hurricane Sandy hit the area in 2012. Part of the boardwalk was destroyed, but most of the commercial area was spared the worst of the damage. 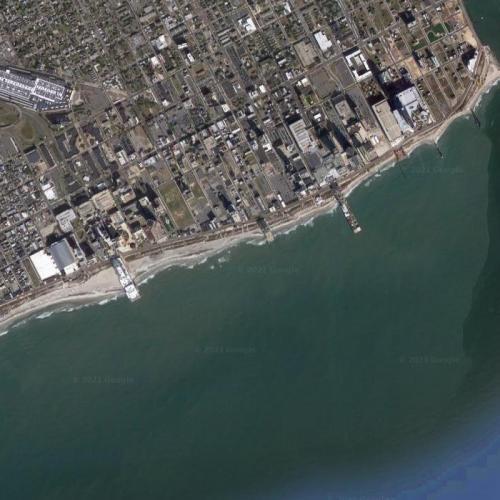 San Antonio has a well-deserved reputation for being a fun place to take a summer vacation. The city has so many great places to visit!

The River Walk is a special pedestrian city park in the center of the city. It’s a great place to stroll, eat, and shop. Hotels, restaurants, and other downtown buildings have direct access to the River Walk, as well as many access points along the promenade itself. 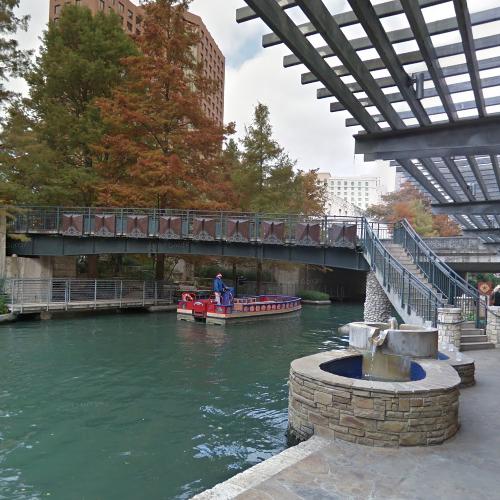 Just down the street is the Alamo, the famous fort where the Battle of the Alamo took place. In 1836, Mexican General Santa Ana led a drawn out siege from February 23 to March 5. On March 6, the Mexican forces attacked the Alamo, killing nearly everyone inside.

The Alamo became famous as the survivors returned to their towns and villages, reporting the terrible events that occurred. The residents responded by coming together to defeat Mexico under the rallying cry of “Remember the Alamo!”

The fort is a great tourist destination, and one of the most popular places in all of Texas. 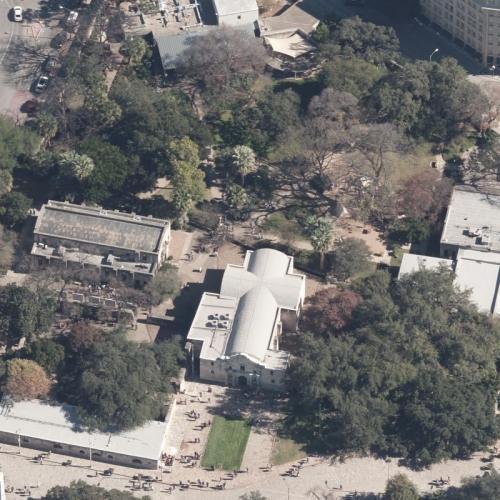 Zion National Park is a park that features great canyons, mesas, buttes, and breathtaking arches. The landforms are ancient, dating back about 150 million years. The  park has amazing hiking, where people can climb through slot canyons, onto great plateaus, and up mountains. Zion is a breathtaking, unique place that feels like it could be another planet.

The park is a great place to visit in the summer, but always be sure to bring a jacket because, even though the temperature during the day can reach 100 degrees, it often falls to the low 60s at night. 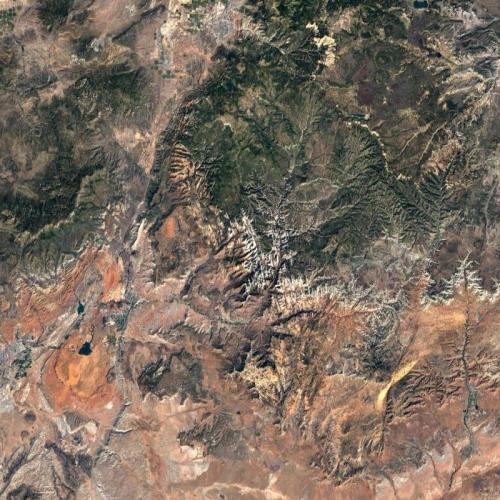 These are just a few places that you can visit to kick off summer, celebrating warm water, vacations, and a chance to see fun places all across the United States. So, whether you’re traveling big, or checking things out online, best wishes for a fun-filled summer. Don’t forget the sunscreen!