The Boeing KC-135 Stratotanker is an aerial refueling military aircraft. It and the Boeing 707 airliner were developed from the Boeing 367-80 prototype. The KC-135 was the US Air Force’s first jet-powered refueling tanker and replaced the KC-97 Stratotanker. The Stratotanker was initially tasked to refuel strategic bombers, but was used extensively in the Vietnam War and later conflicts such as Operation Desert Storm to extend the range and endurance of US tactical fighters and bombers.

Serving with the United States Air Force (USAF) since 1957, it is one of just six military fixed-wing aircraft with over 50 years of continuous service with its original operator. The KC-135 is supplemented by the larger KC-10. Despite increased maintenance costs, studies conclude many of the aircraft could be flown until 2040. The aircraft will be replaced by the Boeing KC-46. 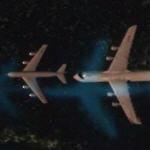 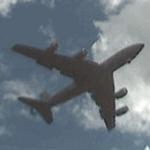 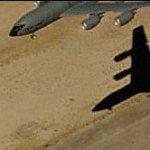 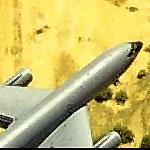 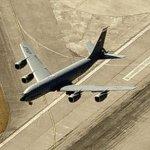 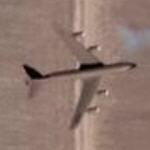 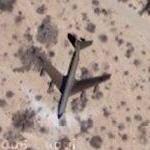 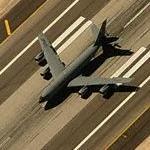 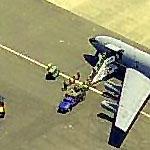 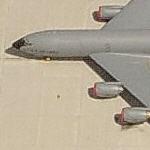