The Harrier, informally referred to as the Jump Jet, is a family of British-designed military jet aircraft capable of V/STOL (vertical/short takeoff and landing) via thrust vectoring. The Harrier family is the only truly successful design of this type from the many that arose in the 1960s. There are four main versions of the Harrier family: Hawker Siddeley Harrier, British Aerospace Sea Harrier, Boeing/BAE Systems AV-8B Harrier II, and BAE Systems/Boeing Harrier II. The Hawker Siddeley Harrier is the first generation version and is also known as the AV-8A Harrier. The Sea Harrier is a naval strike/air defence fighter. The AV-8B and BAE Harrier II are the US and British variants respectively of the second generation Harrier aircraft. 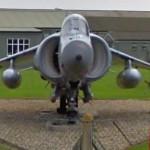 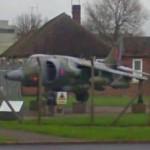 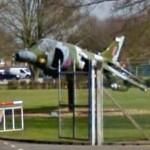 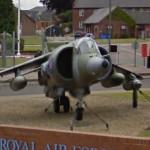 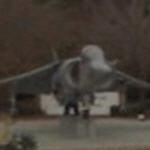 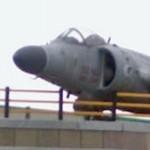 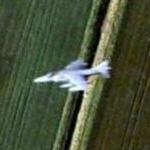 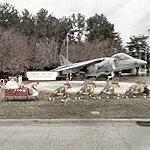 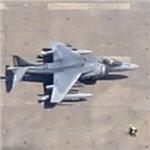 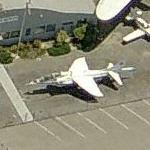