The North American F-86 Sabre was a transonic jet fighter aircraft. Produced by North American Aviation, the Sabre is best known as the United States’ first swept wing fighter which could counter the similarly-winged Soviet MiG-15 in high-speed dogfights over the skies of the Korean War (1950-53). 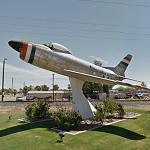 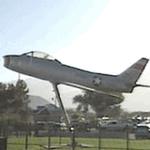 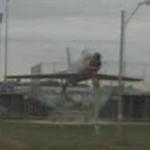 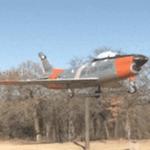 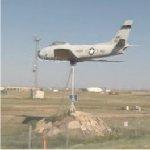 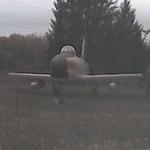 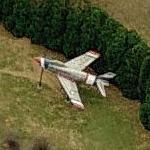 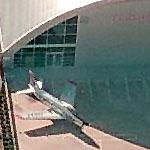 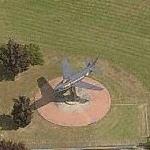 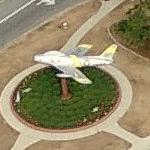