The DUKW (colloquially known as duck) is a six-wheel-drive amphibious truck that was designed by a partnership under military auspicies of Sparkman & Stephens and General Motors Corporation during World War II for transporting goods and troops over land and water and for use approaching and crossing beaches in amphibious attacks. Designed to last only long enough to meet the demands of combat, productionized Ducks, a modification of the 2-ton capacity “duece” trucks used by the US military in WWII, were later used as tourist craft in marine environments. 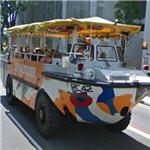 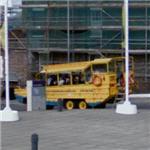 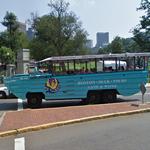 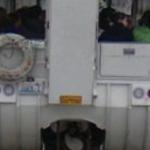 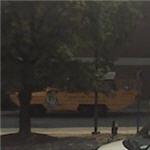 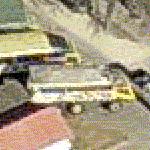 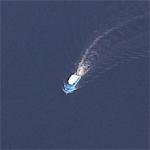 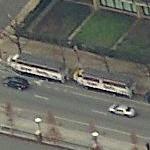 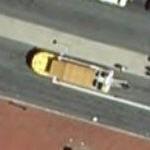 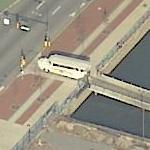