A protest expresses a strong reaction of events or situations. The term protest usually now implies a reaction against something, while previously it could also mean a reaction for something. Protesters may organize a protest as a way of publicly and forcefully making their opinions heard in an attempt to influence public opinion or government policy, or may undertake direct action in an attempt to directly enact desired changes themselves. 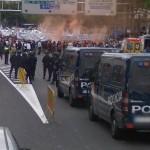 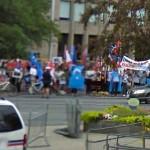 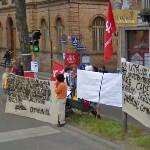 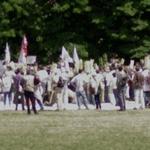 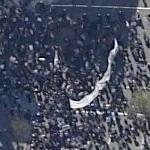 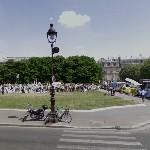 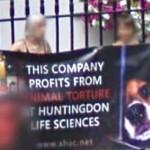 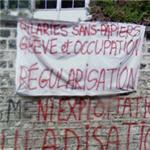 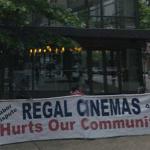 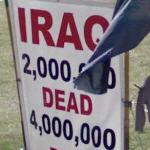