Princess Cruises is a British-American owned cruise line based in California. Previously a subsidiary of P&O Princess Cruises, the company is now one of ten cruise ship brands operated by Carnival Corporation & plc and accounts for approximately 19% share of its revenue. The company was made famous by The Love Boat TV series, in which two of its ships, the Island Princess and Pacific Princess were featured. 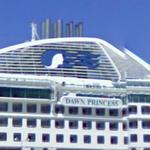 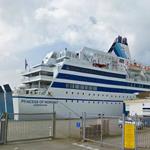 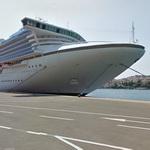 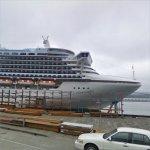 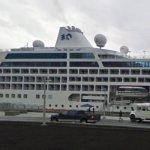 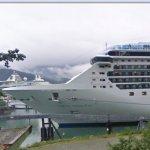 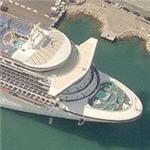 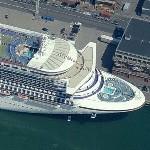 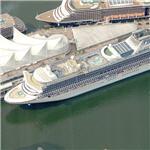 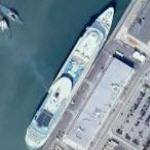