SpongeBob SquarePants (often referred to simply as SpongeBob) is an American animated television series, created by animator Stephen Hillenburg. Much of the series centers on the exploits and adventures of the title character and his various friends in the underwater city of Bikini Bottom. The series’ popularity has prompted the release of a media franchise, contributing to its position as Nickelodeon’s highest rated show, the most distributed property of MTV Networks, and among Nicktoons’ most watched shows. It is listed 15th in IGN’s top 100 animated series list. 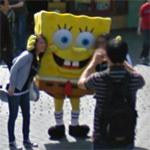 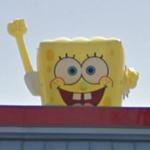 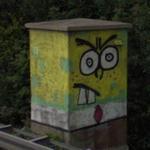 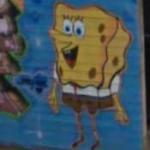 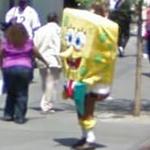 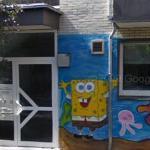 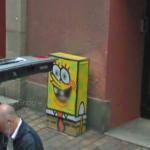 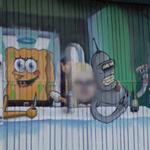 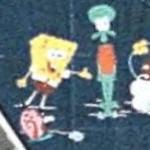 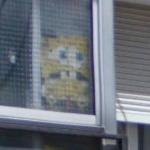