Super Bowl XLIV will be the 44th annual edition of the Super Bowl in American Professional Football, and the 40th annual championship game of the modern-era National Football League (NFL), after its 1970 merger with the American Football League (AFL, 1960-1969). The game will be played at Dolphin Stadium in Miami Gardens, Florida. This marks the tenth time a Super Bowl will have played in the South Florida area: five times the game has been held at Dolphin Stadium; the other five were played at the Orange Bowl. The game will be played on February 7, 2010, later in the year than any other Superbowl. 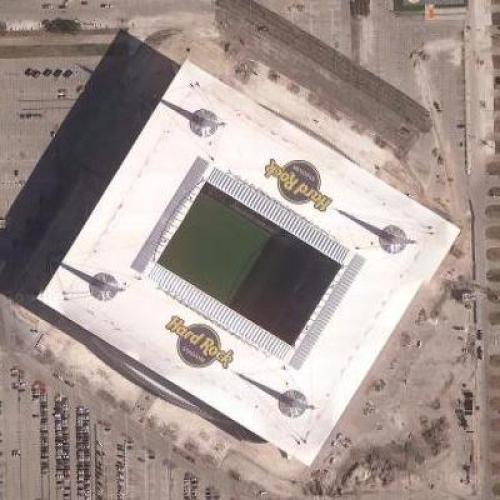 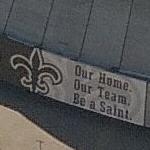 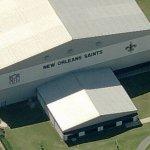 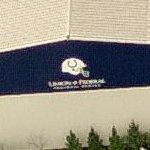 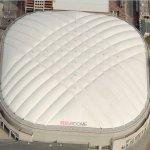