The Tour de France is an annual bicycle race that covers approximately 3,500 kilometres (2,200 mi) throughout France and bordering countries. The race lasts three weeks and attracts cyclists from around the world. The race is broken into day-long segments, called stages. Individual times to finish each stage are totalled to determine the overall winner at the end of the race. The rider with the lowest aggregate time at the end of each day wears a yellow jersey. The course changes every year but it has always finished in Paris. Since 1975, the climax of the final stage has been along the Champs-Élysées. 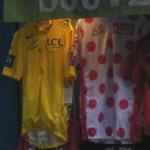 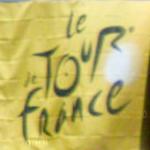 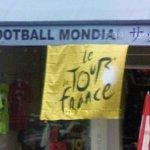 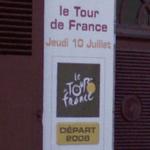 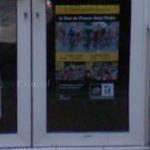 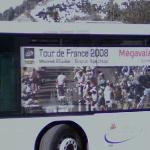 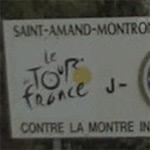 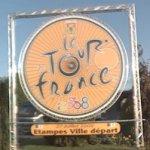 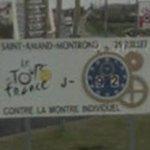 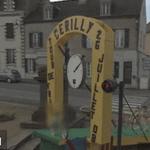