The world of horse racing leaps into action every spring with the Kentucky Derby at Churchill Downs, which kicks off the US Triple Crown. The three biggest events in US racing wrap up in early June with the Preakness in New York.

In honor of a month of exciting races, roses, and big bets, let’s take a look at some of the coolest race tracks around the US and UK, where horse racing as we know it became a sport.

The Race for the Roses has been held the first Saturday in May since 1875, with few exceptions. Nicknamed the “Most Exciting Two Minutes in Sports”, the 1.25 mile race around the track at Churchill Downs in Louisville, Kentucky, kicks off the Triple Crown.

From the moment attendees lay eyes on the twin spires at the top of the grandstand, the pomp is undeniable. The men wear suits, the women wear festive hats, and everyone drinks traditional mint juleps as they watch to see who will win the race and be adorned with a blanket of more than 500 roses. Even more exciting for the winner is the $1.86 million payout! 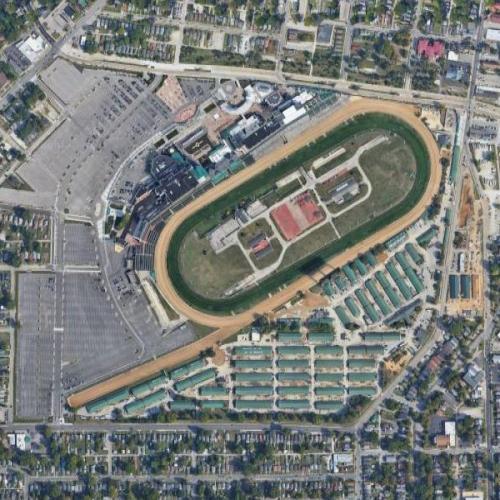 Next up in the Triple Crown is the Preakness Stakes at Pimlico Race Course in Baltimore. The first Preakness ran in 1873, and is now always held on the third Saturday in May.

Unlike the formal Kentucky Derby, the Preakness has a more casual atmosphere. Tickets are sold for the infield, where a sometimes-rowdy crowd gathers to watch the race, drink, party, and have a good time.

This race is the shortest of the three races, and the total payout is $1.5 million. As soon as the race is finalized, the jockey atop the horse on the weather vane is repainted in the colors of the winning horse. 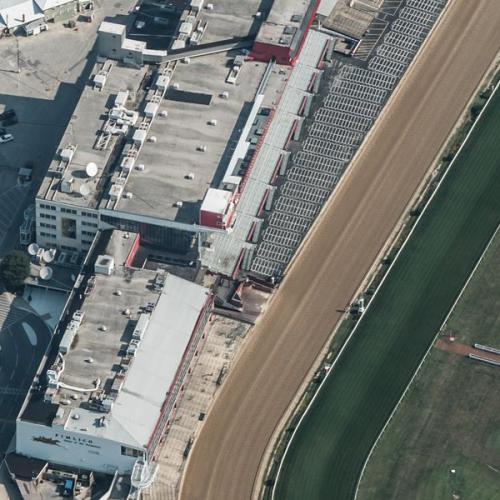 The final leg of the Triple Crown is the Belmont Stakes. It is run the first or second weekend in June. The Belmont first ran in 1867, and has run with few interruptions since then. The race is 1.5 miles, the longest of the three major races.

The Belmont is nicknamed the “Test of the Champion” because it is here that a Triple Crown winner is anointed, if one horse wins all three legs of the season. Winners at Belmont are given a blanket of carnations, and are awarded a portion of the $1.5 million purse. 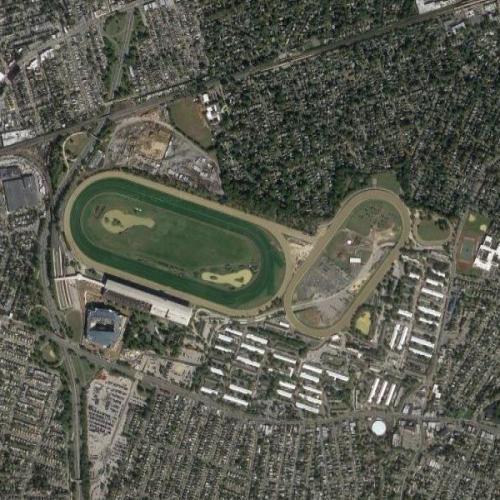 Ascot Racecourse is located less than ten miles from Windsor, a major residence of the British royal family. The course was founded in 1711 by Queen Anne, and is very popular with Queen Elizabeth. She attends races there several times a year, including the premier event, the Royal Ascot.

The Royal Ascot is a five-day race event that may not be the most famous, but is certainly the most regal. It will be held from June 15-19 this year. Over the five days, more than $10 million are awarded in prizes. The Gold Cup is the week’s premier event, held on Ladies’ Day.

The Queen and members of the royal family attend the event. The arrival of the queen and her entourage down the straight mile on the Royal Landaus at 2 pm signal the start of the day’s events. Guests dress in formal attire, with coat, tail, and hats for men, and equally posh dresses for women. 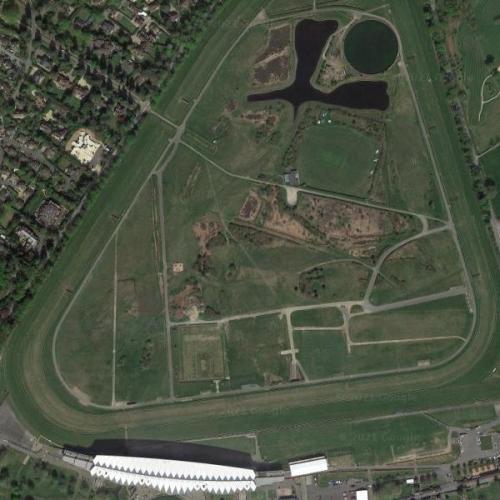 The Epsom Derby is the United Kingdom’s premiere horse race. More than 120,000 people attend and watch the Derby Festival, which will be held on June 4-5 this year. The derby dates back to 1780, and has the biggest purse of all British race events.

Epsom Downs is named after the downs of the area, chalk hills that are famous landscapes throughout England. Races have been held here since at least the 1600s, and Queen Elizabeth still attends races here when she can. 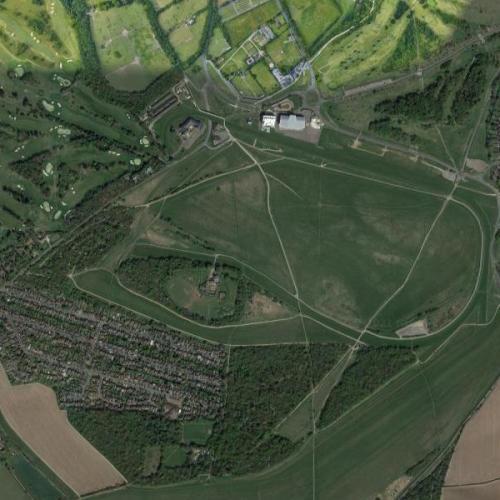 These are a few of the most famous race tracks in horse racing, but there are many more. As the horse racing season progresses this summer, knowing more about these tracks and events can make the races you watch even more exciting, even if your horse doesn’t win!