The US Open Tennis Championship has been in full swing for nearly two weeks now, and it will wrap up later this week.

As these amazing athletes compete on the court for the last of the annual Grand Slams, let’s take a look at the venues, people, and history involved in one of tennis’s greatest, and most historical, events.

The fourth, and final, Grand Slam, is held annually at the USTA Billie Jean King National Tennis Center in Flushing, New York. There are a total of 22 courts among three stadiums, which are among the largest-capacity in the world. The Arthur Ashe Stadium is the largest tennis stadium in the world, and even features a retractable roof.

The tennis center is named after famed tennis champion and female tennis advocate Billie Jean King. She has long been considered one of the best female tennis athletes of all time. 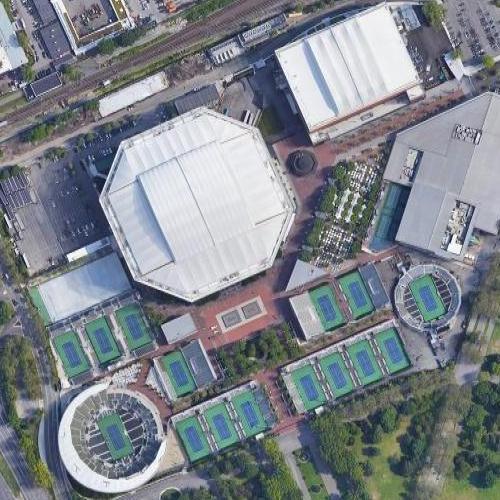 In 1881, the first national tennis competition in the United States was held at the Newport Casino in Rhode Island. Contrary to what the name implies, the facility was designed as an athletic center for well-to-do residents, rather than a gambling facility.

The nation-wide tennis event was held here until 1914, when the event moved elsewhere. In 1954, the building was turned into the Tennis Hall of Fame. The hall includes 252 inducted members, from 23 countries.

There is a museum dedicated to the game of tennis, retelling the history of tennis from its medieval, royal starts, to today, as well as memorabilia and other interesting exhibits. Fitting in with the modern age, these exhibits are accessible virtually, as well as in person. 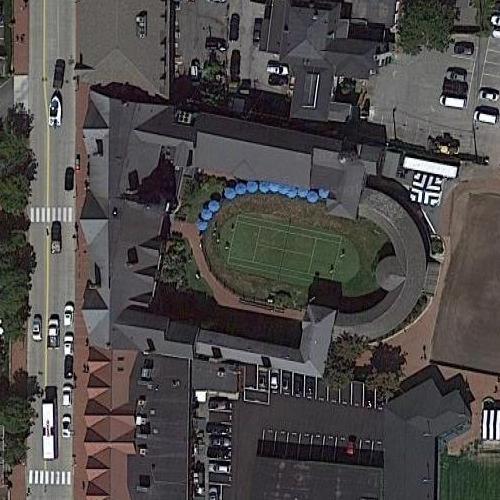 The professional tennis season has started with the Australian Open in January or February nearly every year since 1905. The event has been hosted in several Australian cities, and even in New Zealand, but since 1972, it’s been hosted in Melbourne.

It boasts the highest attendance of the four grand slams, with more than 800,000 attending in 2020, and has been held at the Melbourne Park since 1988. The Rod Laver Arena is the largest of the courts, named after a three-time Australian Open winner and world-renowned player. The stadium was the first tennis stadium to have a retractable roof, for indoor play in hot or wet conditions. 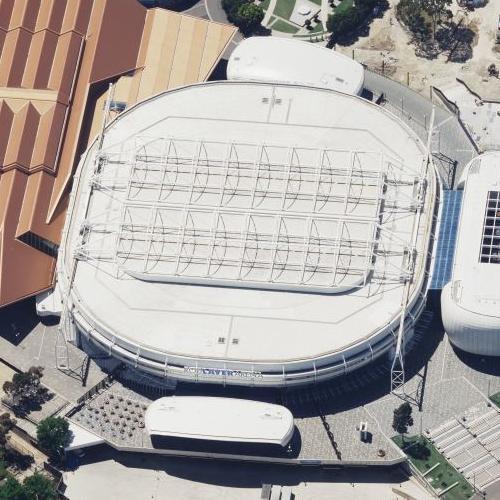 The French Open, officially called “Roland-Garros” after famed French aviator Roland Garros, is held in May each year. Roland-Garros is played at the eponymous stadium Rolland-Garros in Paris. The tournament is known as the most difficult of the Grand Slams because it is played on clay, which makes the game more challenging, and because it requires more rounds to the championship, and other reasons.

The now-unique clay court was once a common feature of tennis courts. The courts at Roland-Garros are actually limestone covered with a thin, hard-packed layer of crushed brick, which mimics the natural clay court well without the drawbacks of the old style. The red courts are a hallmark of the tournament, and are important to the identity of the meet. 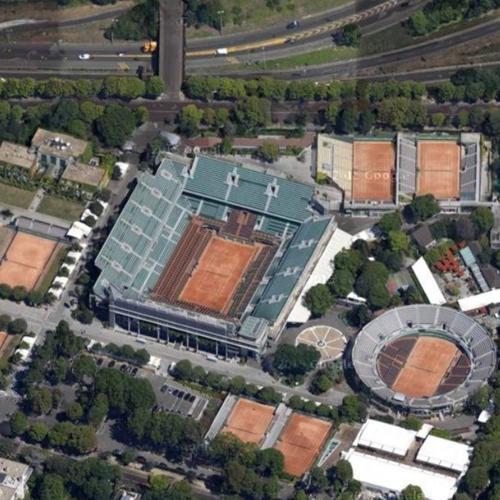 On the heels of the French Open comes Wimbeldon, the oldest and most prestigious tennis championship. Officially called the “Championships, Wimbledon”, the event is unique because it is the only one of the Grand Slams still played on grass.

The event takes place in late June and early July, and is held at the All England Lawn Tennis and Croquet Club, in Wimbledon, an area of London. Players must follow a strict all-white dress code, and spectators often dress up. The event has the added prestige of royal attendants, as many members of the British royal family enjoy watching the sport. Prince William and his wife Kate love to attend the event.

The stadium installed retractable roofs in 2009, to allow athletes to compete in inclimate weather, which is a great feature considering the summer weather in England can be rainy. 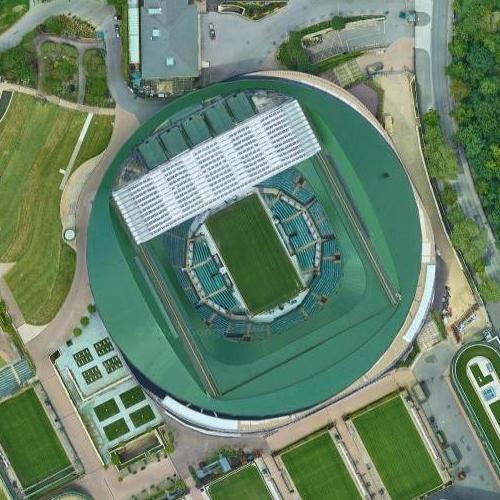 Tennis has a long, and formal history. Knowing a little more about where it came from, and where the athletes compete these days, makes the fast-paced, aggressive sport even more exciting and engaging. Game, Set, Match!