Taking time to reflect on the past is important because it gives us an opportunity to review where we’ve been and how far we’ve come, to celebrate the amazing things that have been accomplished by ordinary people, and to remember the events that changed the course of history.

Let’s look back through history to review some of the important events that occurred in Novembers past.

November 1: Creation of the European Union

On November 1, 1993, the European Union (EU) came into effect, bringing together 12 countries in an economic and political union, lowering barriers and eliminating borders to promote unity among the countries.

Since then, the organization has grown to 28 member states functioning in an ever closer union. 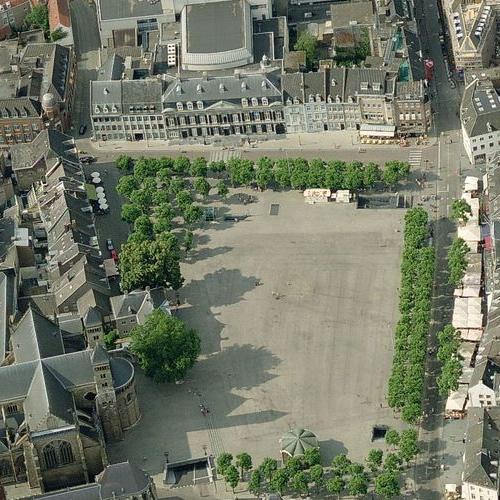 After breaking away from Spain along with the rest of South America in 1819, Panama was part of an ambitious attempt to govern most of the region as one country. Panama then “separated” from Colombia in 1903.

Panama’s independence allowed the country to take full control of the future Panama Canal, a waterway connecting the Atlantic and Pacific Oceans, reducing travel time for people and goods, and effectively making the world smaller and more accessible. 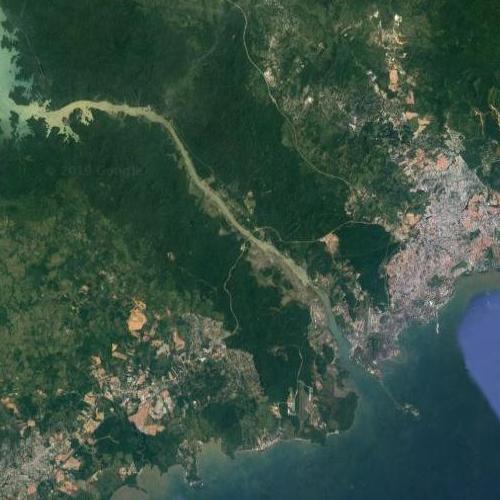 King Tutankhamun, or King Tut, was an ancient Egyptian king who ruled in his youth for about ten years. His tomb was discovered by Howard Carter as part of a massive unearthing of ancient royal burial sites in the Valley of the Kings, on November 4, 1915.

The contents were breathtaking, including a stunning blue and gold mask that has become famous the world over. 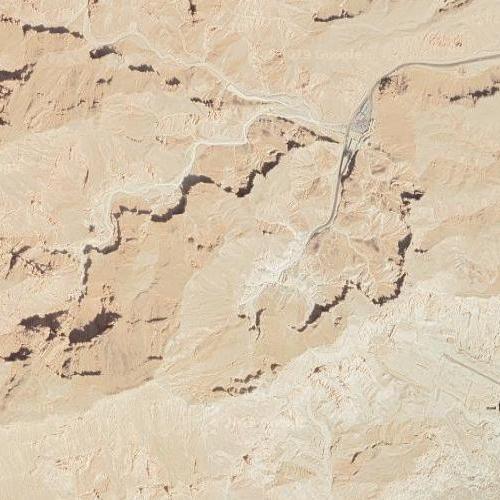 © Google Maps
King Tut & the Valley of the Kings

November 9: Fall of the Berlin Wall

After World War II, the victors, including the US and the Soviet Union, divided supervision of Germany, and divided the capital city of Berlin as well. To prevent defectors, the Soviet Union built a wall between the eastern and western portions of the city.

It stood until November 9, 1989, when revolution led to the political and physical barrier between the two cities coming down.

The citizens of East and West Berlin physically tore down portions of the wall, and these images of citizens rising up against an oppressive regime became the symbol of the end of the Cold War. 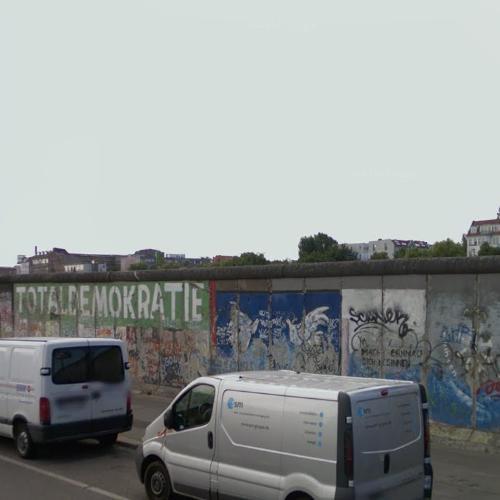 After more than four years of brutal fighting on a global scale, the great powers of the world declared a ceasefire, ending World War I. On the eleventh hour of the eleventh day of the eleventh month, in 1918, fighting was officially halted. Since that day, grateful citizens have commemorated the date, remembering the war and the soldiers who fought it in and every other war. In Europe it is known as Armistice Day and in the United States it is called Veterans Day.

Flanders, a region in Belgium, experienced particularly intense fighting and casualties, and has been memorialized in poem. An American cemetery was built for the many soldiers who died fighting in World War I. 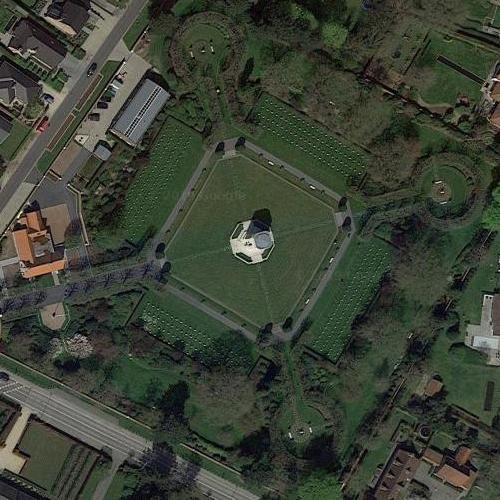 The Suez Canal, a waterway connection between the Mediterranean and Red Sea, was officially opened November 17, 1869. The Egyptian canal created a new trade route between Europe and Asia, cutting off thousands of miles of dangerous sea travel around the Cape of Good Hope at the southern end of Africa.

The canal is still in constant use today, making global travel and trade faster and more convenient. 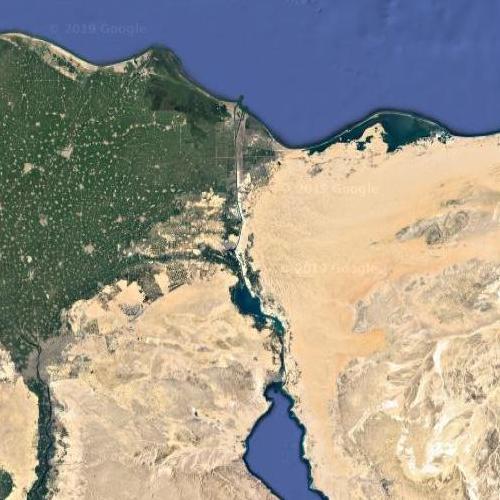 Four months after the Battle of Gettysburg, President Lincoln traveled to the site to dedicate a soldiers’ cemetery.  President Lincoln’s short speech followed a two-hour keynote address, and while well-received, was not lauded right away. However, with the perspective of history, his speech is recognized as one of the most important speeches in America. It canonized the American ideal of “government by the people, of the people, and for the people”. 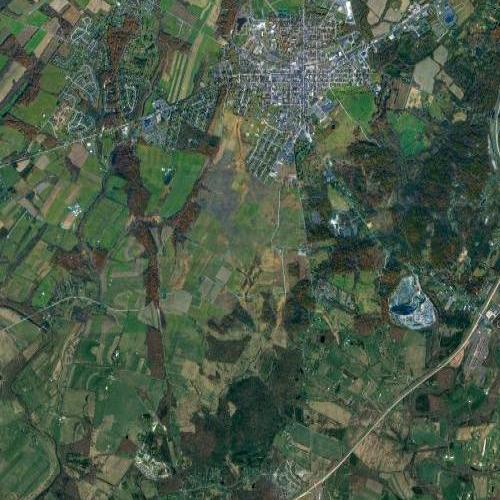 One of the most infamous events in American history is the assassination of President John F. Kennedy in Dallas on November 22, 1963. The President and his wife traveled to Texas on a political trip. The presidential motorcade traveled downtown to greet well-wishers. President Kennedy was shot in the neck and head by Lee Harvey Oswald. He died a few hours later. 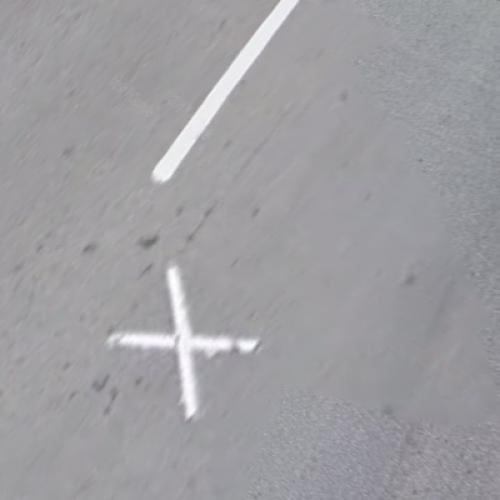 His wife Jacqueline planned a memorable state funeral, and he was laid to rest in Arlington Cemetery, with an “eternal flame” memorial. 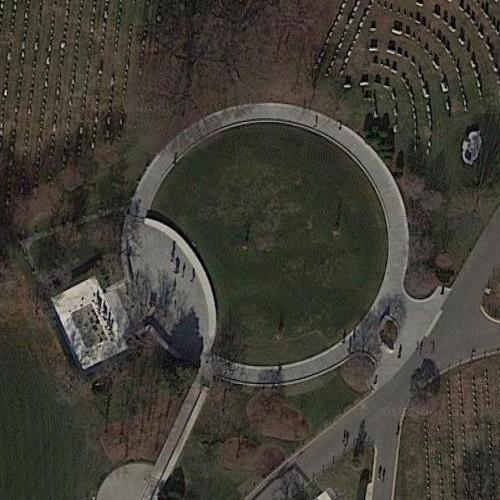 On the evening of November 26, 2008, a coordinated terror attack in Mumbai, India, began. Terrorists attacked 12 separate sites throughout the city, and the attacks lasted four days. More than 174 people died, including 31 individuals at the five-star Taj Mahal Palace Hotel, which was also the final place to be secured by government forces on Sunday, November 29. The hotel became a symbol of the attacks and the impact they had on the psyche and economy of Mumbai and India. 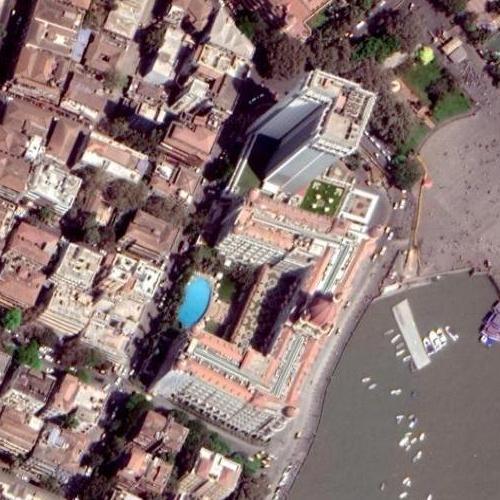 Every day, history is being made. Not everyone will discover an ancient tomb or give a memorable speech, but everyone has the potential to change the world around them. So, be bold and make your own history.