May 6, 1961 – George Timothy Clooney is an American actor, film director, producer, and screenwriter. For his work as an actor, he has received three Golden Globe Awards and an Academy Award. Clooney is also noted for his political activism, and has served as one of the United Nations Messengers of Peace since January 31, 2008. 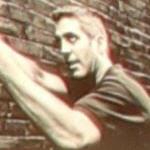 May 7, 1908 – Leo Henryk Sternbach was a Polish-Jewish chemist who is credited with discovering benzodiazepines, main class of tranquilizers. 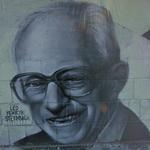 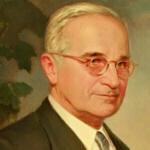 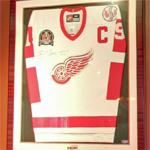 May 10, 1884 – Olga Petrova was an American actress, screenwriter and playwright. Born as Muriel Harding in England, she moved to the United States and became a star of vaudeville using the stage name Olga Petrova. Petrova starred in a number of films for Solax Studios and was Metro Pictures first diva, usually given the role of a femme fatale. During her seven years in film, Petrova appeared in more than two dozen films and wrote the script for several others. Most of her films are now lost. 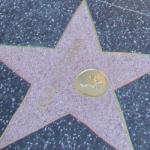 May 11, 1811 – Chang and Eng Bunker were conjoined twin brothers whose condition and birthplace became the basis for the term “Siamese twins”. 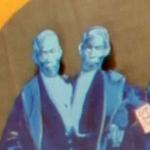 May 12, 1907 – Katharine Houghton Hepburn was an American actress of film, stage, and television. 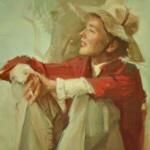