A tipi (also tepee and teepee) is a conical tent traditionally made of animal skins and wooden poles used by the nomadic tribes and sedentary tribal dwellers (when hunting) of the Great Plains. Tipis are stereotypically associated with Native Americans in the United States in general, but Native Americans from places other than the Great Plains mostly used different types of dwellings. The term wigwam (a domed structure) is sometimes incorrectly used to refer to a tipi. 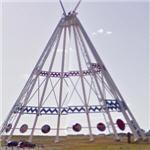 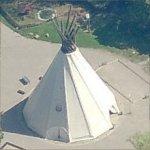 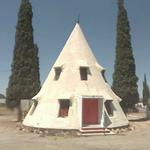 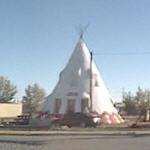 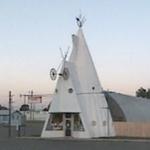 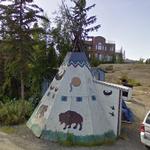 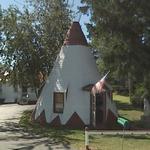 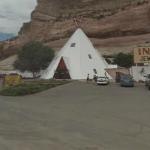 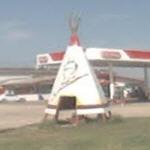 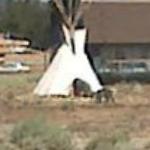