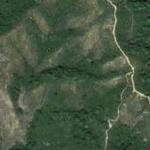 1999 – Super Smash Bros., a fighting game developed by HAL Laboratory and published by Nintendo for the Nintendo 64, was released in Japan. 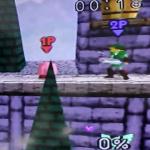