1697 – Stockholm’s royal castle (dating back to medieval times) is destroyed by fire. It is replaced by the current Royal Palace in the eighteenth century. 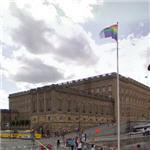 1960 – Cold War: U-2 Crisis of 1960 – Soviet leader Nikita Khrushchev announces that his nation is holding American U-2 pilot Gary Powers. 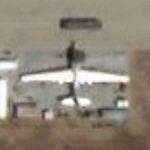