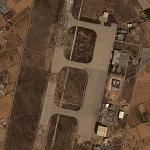 2003 – In a public session of the Iranian Parliament, Ahmad Shirzad, a deputy from the city of Isfahan, stated that there was a large nuclear-related underground facility near the city of Parchin. 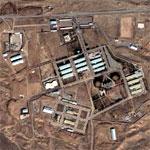