Where possible appropriate More Info links must be provided to identify the object.

The Scavenger Hunt will end at midnight Pacific time on Tuesday, March 15.


NOTE 0 - More Info link proof required
NOTE 1 - Identify the type of aircraft and provide a Wiki link to it in the More Info link.
NOTE 2 - Not advertising. Military, School, or Municipality are all OK.
NOTE 3 - Not part of one that has been submitted in the past. No part of it can have been submitted before.
NOTE 4 - Example: http://virtualglobetrotting.com/map/aircraft-in-flight-9/
NOTE 5 - List: http://en.wikipedia.org/wiki/List_of_National_Historic_Landmarks_by_state
NOTE 6 - Sexy nerd stuff you can actually see
NOTE 7 - City, factory, military base, airfield, etc.
NOTE 8 - List: http://en.wikipedia.org/wiki/Lists_of_World_Heritage_Sites
NOTE 9 - Not a village or town. Must be the specific building.This hunt ran from 2014-04-04 through 2014-04-15. 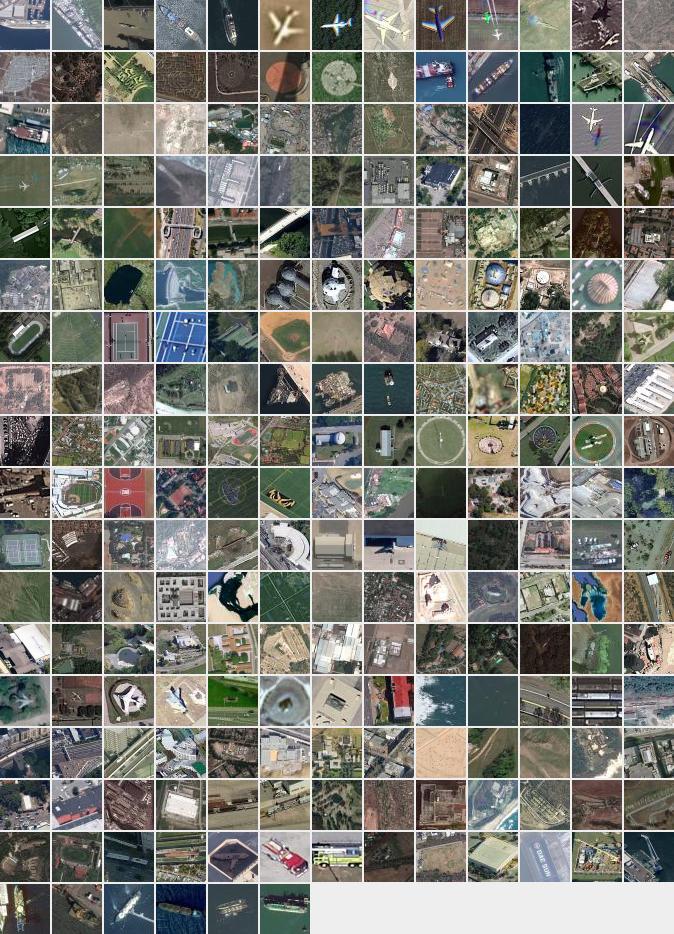