Sign In or Create an Account to Submit Maps
After a short break from the Big Kahuna scavenger hunt, we're doing a similar length hunt (100 points total!) but shortening the time to two weeks. This should be challenging for any Globetrotter to get a perfect, but we wouldn't be suprised if someone does!

There will be no cash prizes this hunt, only bragging rights.

The (n) numbers in the categories correspond to the notes below:
(1) On a highway. Bumper to bumper traffic that appears to be at a stop.
(2) Shamu, state flags, etc. http://www.southwest.com/about_swa/photos.html for photos of these planes, http://en.wikipedia.org/wiki/Southwest_Airlines#Livery for details.
(3) Looking for real flags, not paintings of them on buildings, etc.
(4) Wikipedia entry as a More Info link
(5) More Info link required for verifiability
(6) Either digital or analog accepted
(7) For details: http://en.wikipedia.org/wiki/Chick-fil-A
(8) The intention is to find a 'real' submarine not an amusement ride or non-submersible. In other words a military or scientific research vessel in open water rather than one in a closed pool.
This hunt ran from 2007-07-12 through 2007-07-26. 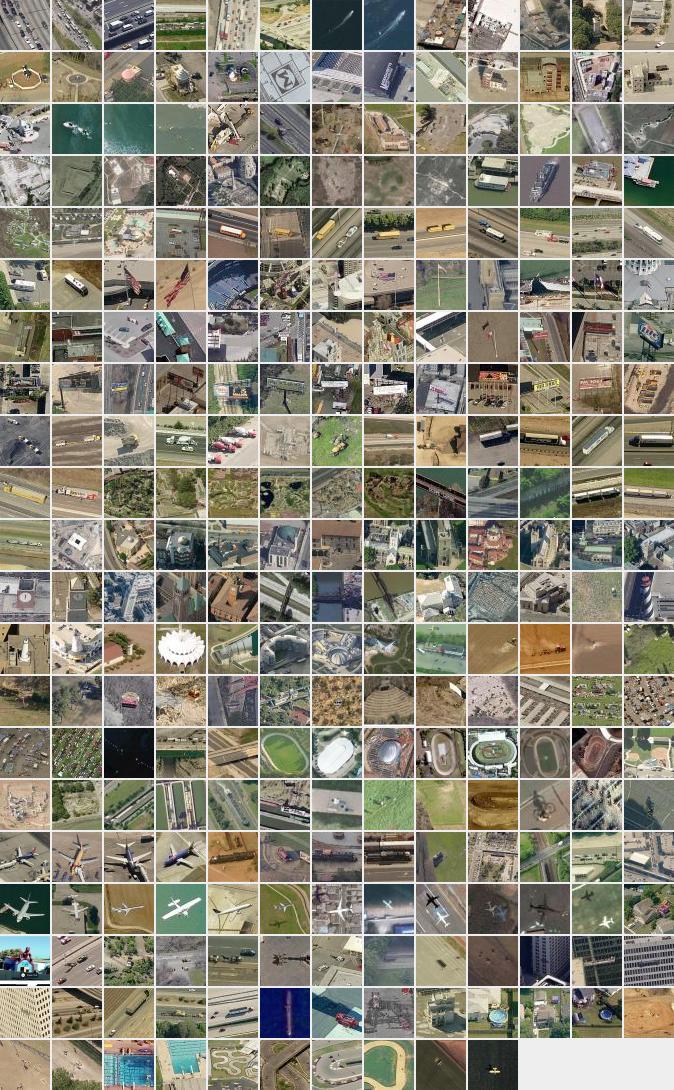