Sign In or Create an Account to Submit Maps
This week we have a new scavenger hunt for you. We'll be looking for people and animals. Keep in mind that unless otherwise noted with a "NOTE 1" pictures, ads, murals, art, sculptures, or other depictions are acceptable. You'll need that for many of these.

This Scavenger Hunt will last two weeks. It will end at 0659 UTC on Wednesday, October 9. For identifiable people please include the first paragraph and more info link from WikiPedia.

Unless otherwise noted with a "NOTE 1" pictures, ads, murals, art, or other depictions are acceptable.

NOTE 1: Must be an actual item. No pictures, ads, murals, art, or other depictions.

NOTE 2: Can't be on a television but does not need to be on-air. For example may be a TV crew on location but not yet broadcasting. 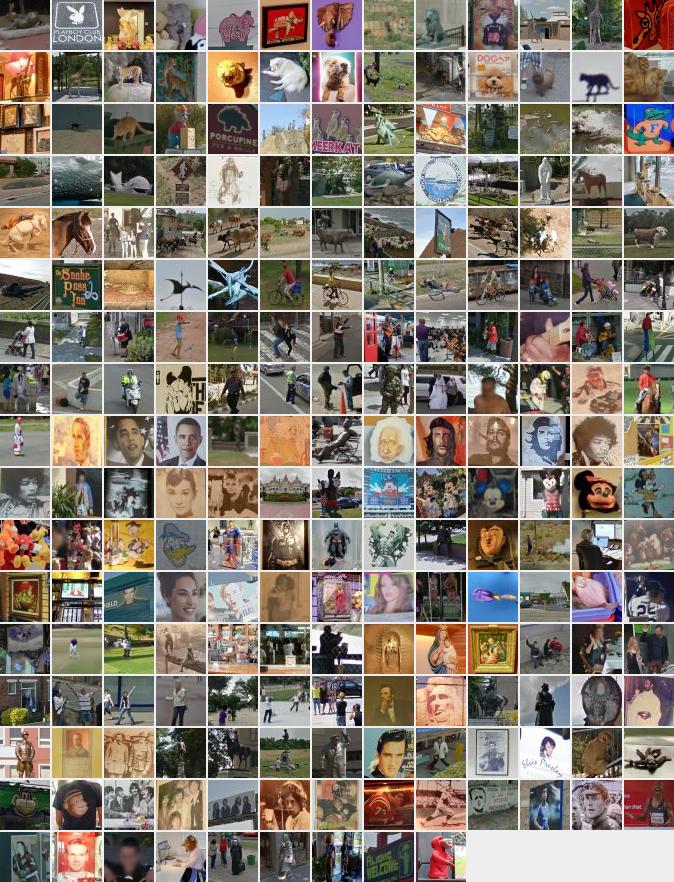