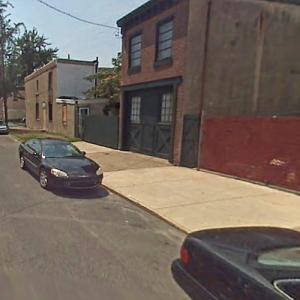 By Carrera @ 2018-04-28 19:10:38
@ 39.9809069, -75.1240622
Philadelphia, Pennsylvania (PA), US
For 2001, the Chrysler Sebring Coupe received a facelift and continued to be produced at the former Diamond Star Motors plant in Normal, Illinois. Based on the 3G Mitsubishi Eclipse, it resembled much more closely to the sedan. For convertible models, production moved from Toluca, Mexico, to Sterling Heights, Michigan. Manual transmissions were still offered, but however, the turbocharged I4 found in markets outside of Canada and the U.S. where it is known as the Cirrus, still wasn't available.