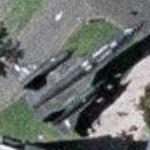 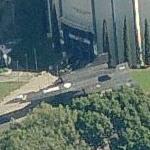 Regular A-12s were one-seater spy planes built for CIA. Compare to the later SR-71 which were two-seater spy planes built for USAF. Compare to the YF-12 interceptor which has a pointy nose cone. All three types of airplanes A-12, SR-71 and YF-12 are designed with different capabilities for different missions and have distinct exterior features though they look very similar. Even press release photos from the government sometimes mixed up the pictures. It is unknown if the mix up was intentional or not because these projects were in secrecy and unclassified pictures were hard to come by.
Links: www.ab2m.net
1,454 views